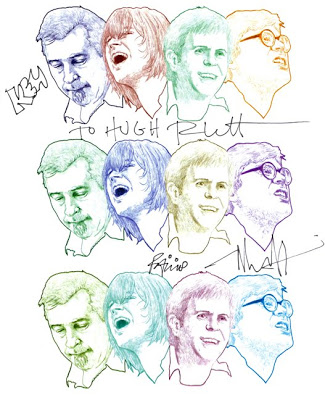 Oakland Probably my most enjoyable concert of the year. Besides being free, the boys came out of the gate rockin’ and never stopped. I thought I wouldn’t like the relocation of the fest to Oakland from the Northside but it was perfect. 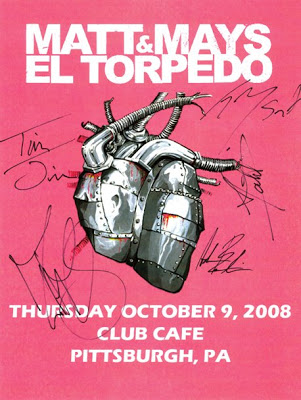 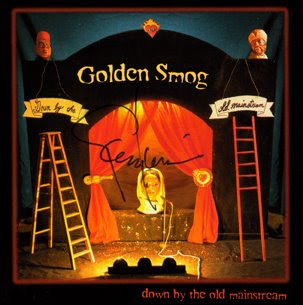 One of my favorite Jayhawks songs. I would have seen his show later that night (with Vetiver opening and backing him up!) but I had prior commitments. 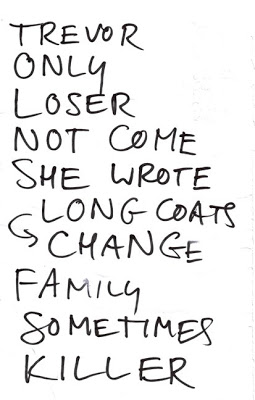 Southside
My first time seeing this band. They are from Pittsburgh. They play great, great original music. They are cool as hell people. ‘Nuff said, check them out. I am hoping to catch them tonight as a matter of fact, you should too.