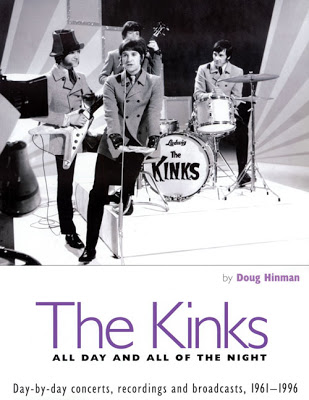 As the season comes to a close, I will remember my Summer of 2011 as the time I ‘rediscovered’ the brilliance of The Kinks. Absorbing their music courtesy of the incredible recently released deluxe reissues of their first six albums, there was a lot to discover. Making it easier was this exhaustive volume of anything and everything about the band. Using press clippings, reviews, setlists and interviews, Hinman gives a literal day-by-day account of when, where, how but not always why The Kinks became one of the greatest rock and roll bands in history. This isn’t a book you read straight through. Instead, I jumped around to specific dates to coincide with what I was listening to at the time. I have read a few of these detailed accounts of musicians and while some are really good, some fall short. This book falls into the former category that compliments the music with an easy to read and detailed history. What a coincidence that just yesterday it was announced that Ray Davies will be playing Pittsburgh for the first time in several years this fall and for me, the timing couldn’t be more perfect. 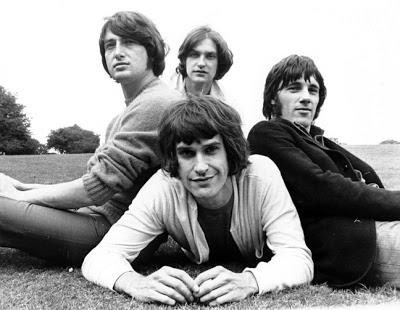