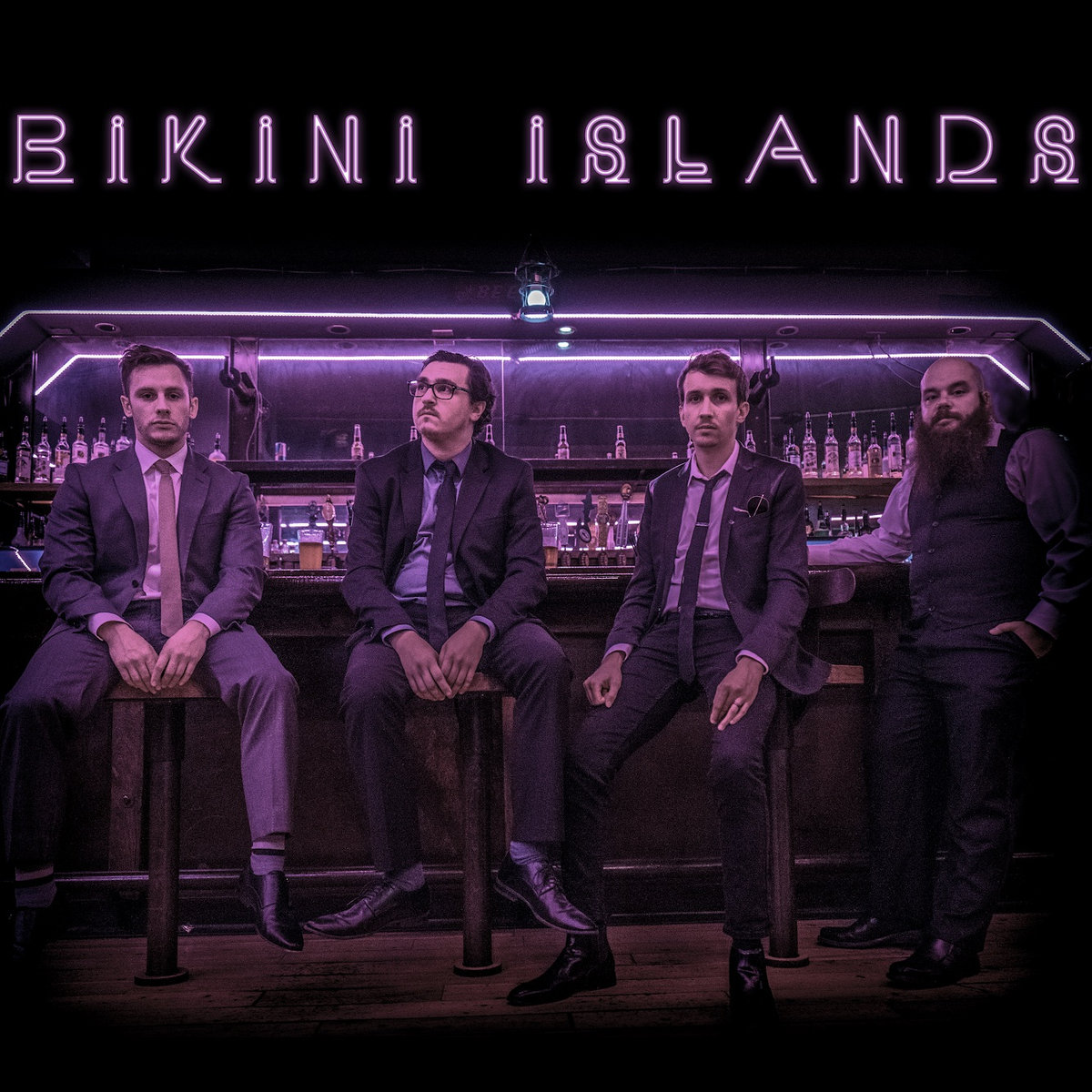 Today I am excited to debut the latest music video from Pittsburgh rockers Bikini Island for their song “Vines”. The tune was produced by Harrison Wargo of Badboxes and The Morning Light and features a catchy hook that really does stick in your head after a few listens. The video shows the band disenfranchised in their menial food service industry jobs and fulfilling everyone’s fantasy of becoming rock and rollers. The video will be everywhere on Friday (4/19) but you can enjoy it here early, only on HughShows!

“We were looking at the past two records we put out and thought we could do a better job writing songs that can really make you feel something while you’re listening. With Vines we simplified our writing and I think we’ve captured an essence or an emotion that we hope people can vibe with and relate to. We had a bad experience as a band with a relationship that ended up being manipulative and causing a lot of inner turmoil within the group. In the end we were able to move past it and felt a huge sense of relief when we finally did. This song is sort of about letting go of that time period and moving forward together. I think everyone has had a moment in their life when they finally rid themselves of some bad juju – and this song sort of personifies that feeling. The idea for the video came from a sketch called Barth’s Burgers on an old Nickelodeon show ‘You Can’t Do That On Television’. In the show the chef is just this repulsive nasty dude and he’s slinging burgers to kids in a restaurant – it was something that I remember watching as a kid vividly and it stuck with me. The guy honestly scared me a little when I was a kid and I thought it was such a cool aesthetic, and we ran with the idea from there. Eric pulled in one of his good friends (since elementary school!) Kevin Gubish to work on the video, and they really did put an insane amount of planning into getting it all set up. We shot the whole thing in one very long day, but it was tons of fun. I also have to shout out our buds at Wallrose Club, who were so accommodating in letting us take over their building for a day. They have a great yoga studio and host awesome events and stuff there, check them out!”