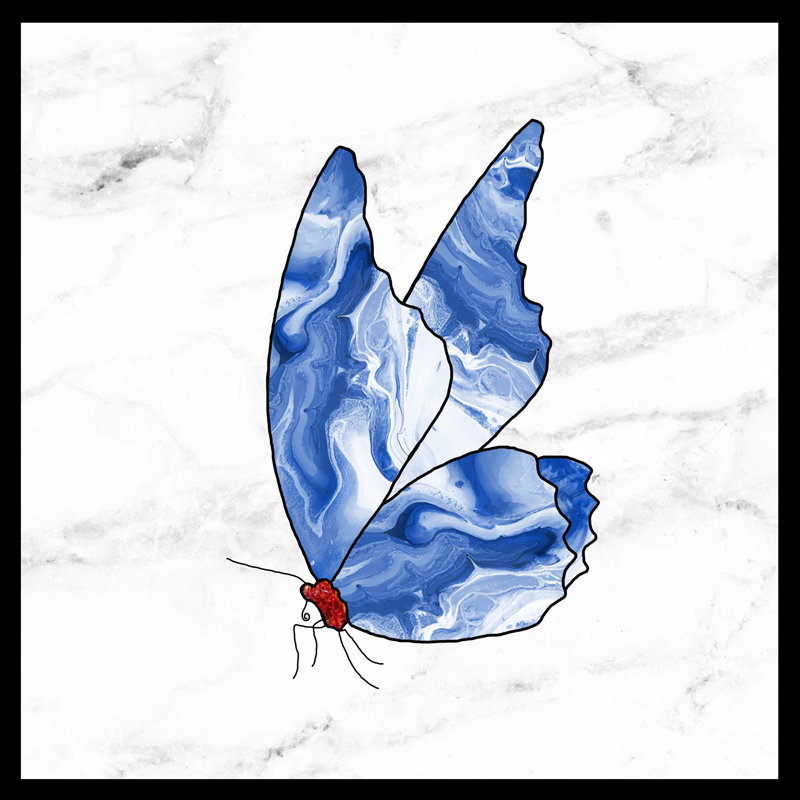 Pittsburgh based musician Andrew Chris has described his sound as “Mac Miller & Jimi Hendrix’s illegitimate love-child, raised by Tame Impala”. He started on guitar at age 9 and has since developed his chops on drums, bass, and nearly anything a .daw can handle. Andrew consistently pushes the boundaries with his production, offering something brilliantly refreshing; a strangely organic meeting between the old and the new as evidenced in his latest single release entitled “Floatin'”. I want to thank Andrew for taking the time to participate in this edition of First/Last.

The first album you ever bought?
When I was maybe 5 years old, I got Sounds of the Summer by the Beach Boys from Santa. I didn’t even know who they were, but evidently my parents noticed that I seemed to always perk up when their songs came on the radio. I’ve always adored the feeling their vocal layering gives. The first album I ever bought with my own money would probably be Channel Orange from FYE.

Your last album bought?
Honestly the last time I bought an album was at a meet & greet for Mac Miller’s GO:OD AM release. The morning that it dropped, he was in Pittsburgh. He rolled up 5 hours late to the event, driving himself in his mother’s Prius. I had just opened up for his backing band, “The Internet”, the week before, so I had a lot to talk to him about. I bought a copy for him to sign, which is still displayed proudly in my studio.

Favorite album of all time?
My favorite studio album of all time is Dark Side of the Moon by Pink Floyd. I really don’t think an album will ever surpass that. The sheer innovation and thematics throughout blow me away time and time again. But I also really adore Band of Gypsys by Jimi Hendrix, which technically is a live album. Jimi was known for his onstage antics, but for this performance he stood still in one place and focused on the music, playing with a new band that barely rehearsed. The entire thing oozes organic musicianship. I get the chills just thinking about the quiet breakdown in “Who Knows”.

First concert attended?
When I was a wee-laddy, my sisters wanted to see Aaron Carter at the Scranton Cultural Center. My dad & I sat in the very last row of the venue. I probably sat on my Gameboy Color the whole time. My first true concert was at the same venue, age 9. I had just gotten my first guitar and asked my parents to bring me to go see Deep Purple & Mountain. I stood up on my chair so I could see.

Favorite concert ever?
The Mac Miller Homecoming show at Altar Bar. It was a free show the night of the GO:OD AM release. I also saw him the night afterwards but there was something magical about that free show. It was more like a party. He even plugged his phone into the PA to perform some deep cuts. The venue kicked him off the stage at 3am.

Least favorite concert?
I might have to say The Robert Cray Band. I love slow blues guitar, but some reason I grew bored during that show. I think the brilliance of a great blues guitarist is to inject intense feeling into even the most mundane situations. I didn’t feel much from that show, for whatever reason.

Favorite thoughts, experiences about Pittsburgh?
Pittsburgh is such a well-rounded city. You can pursue nearly any interest you have. If you really put yourself out there, you’ll find it… not too much, not too little. My one gripe about Pittsburgh though is the bagels. The bagels here are absolutely awful.

Thanks, Andrew. It’s so wild to me what one person can do with the resources at their disposal. I am super impressed.