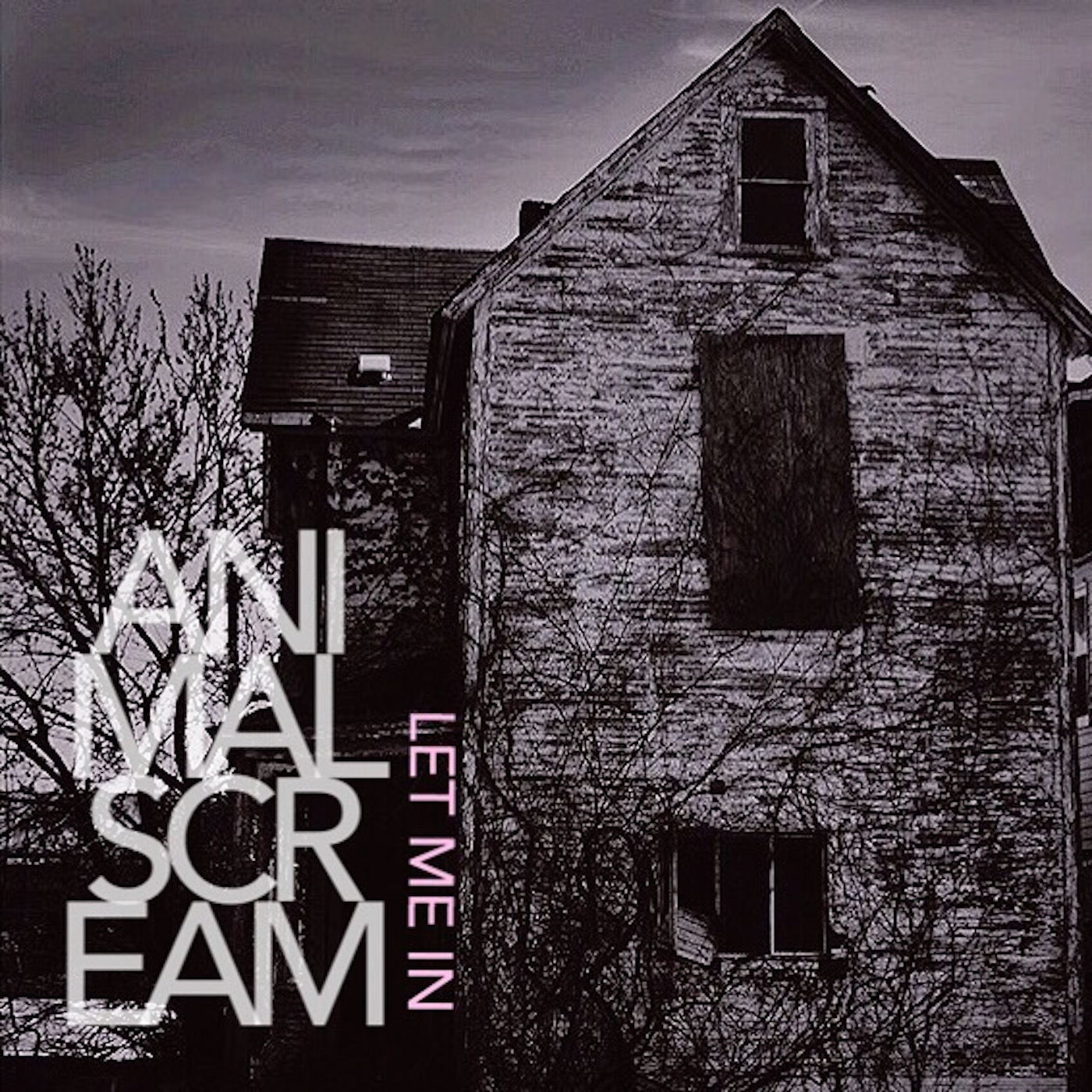 “Evil Motown Music. If you gathered up Prince, Roy Orbison, Thom Yorke, and Misfits-era Glen Danzig as the house band at the Bang Bang Bar in Twin Peaks, that’s often what our album sounds like.“

Animal Scream is new Pittsburgh duo born from the ashes of long time blog fave 1,2,3. Members Chad Monticue and Josh Sickels are back making music and are releasing their highly anticipated debut album today (Friday 4/24), entitled Nightwalk. I want to thank Chad (Guitar/Bass/Keys), who also produced and engineered the album, for taking the time to participate in this edition of First/Last.

The first album you ever bought?
Beastie Boys – License to Ill.

Favorite album of all time?
The Clash – London Calling.

Favorite thoughts, experiences about Pittsburgh?
Pittsburgh has everything but a beach & now we have better food too. We love traveling but not sure we’d prefer to live anywhere else. Except, maybe the dirty south.

Thanks, Chad. So glad you guys are back. Love the single and I can’t tell you how much I am looking forward to digesting this LP.