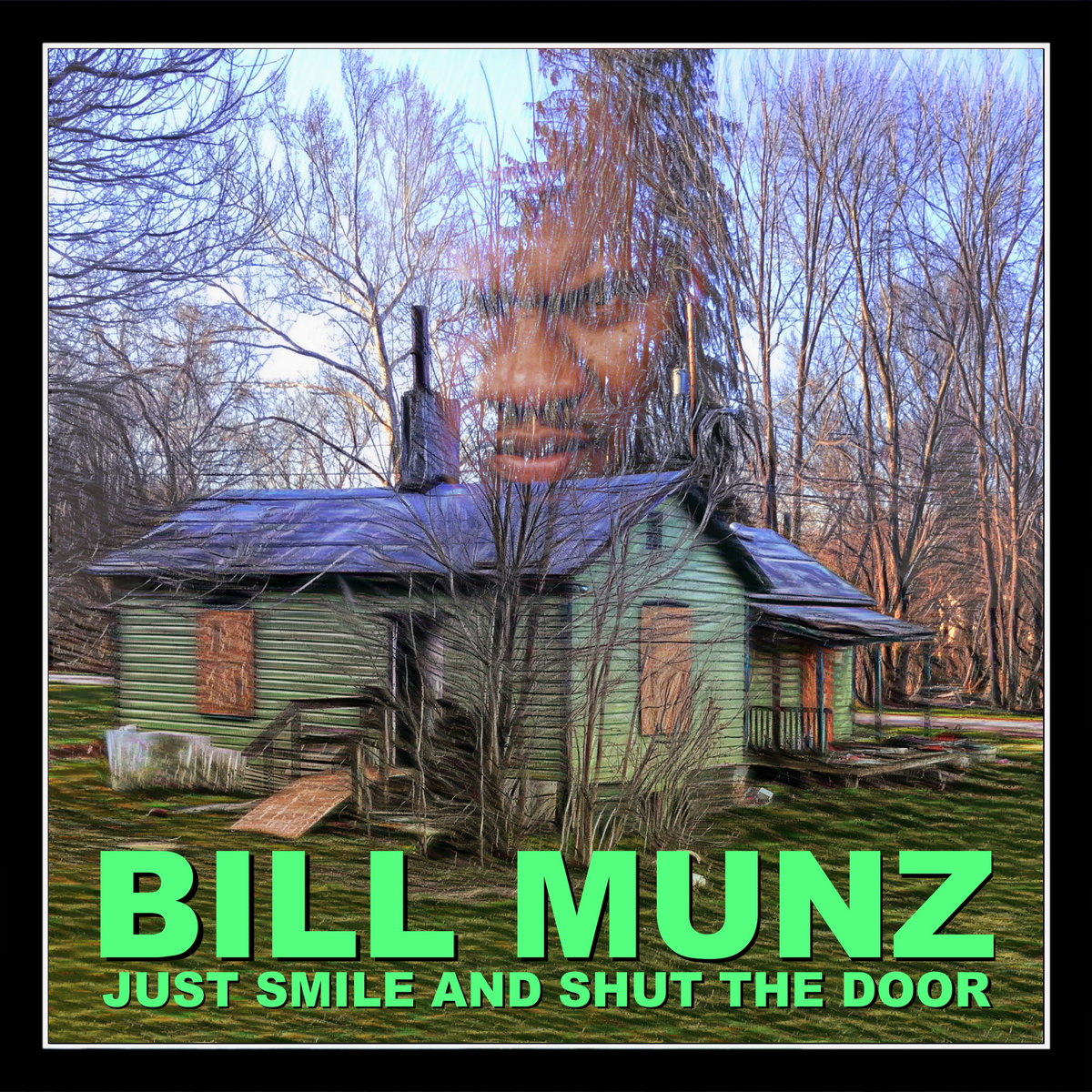 “I write and record music that I enjoy. Hopefully others can find some enjoyment in it also.“

Bill Munz is a Pittsburgh based experimental musician who recent release from May of this year entitled Just Smile and Shut the Door is available via local label RORER714 Recordings. I want to thank Bill (Guitar/Bass/Keyboards/Drum Programming/Vocals) forsaking the time to participate in this edition of First/Last.

Favorite album of all time?
SO many to choose from! Every Black Sabbath album! Most Frank Zappa albums! Soundgarden – Louder Than Love, Mind Funk – Dropped, ALL, Decendents, Misfits, Black Flag! Beastie Boys – Paul’s Boutique! I could go on and on! Can’t choose just one.

Least favorite/most disappointing album?
Metallica Black album. This album was such a disappointment when it came out! Total garbage! Plus it went on to ruin metal!

Favorite concert ever?
I have seen thousands of concerts! SO many great ones, but one that has always stood out would be Sammy Hagar VOA tour Oct. 23. 1984 Pittsburgh Civic Arena.

Favorite thoughts, experiences about Pittsburgh?
I loved growing up in Pittsburgh!! So many great memories!! Seeing the City change over the years has been amazing. Now I am raising my kids in the City I grew up in. In some ways it is a completely different City, while it hasn’t changed much at all in some other ways.

Thanks, Bill. That Foo Fighters show has come up intermittently as people’s worst show over the years. I always wonder if the whole tour sucked or just that Pittsburgh gig?