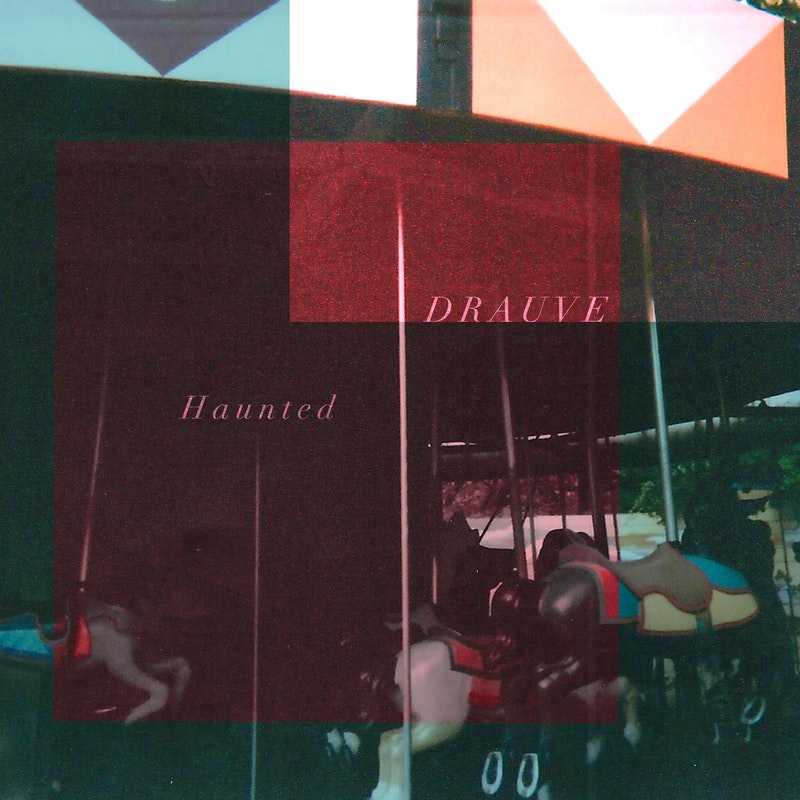 Drauve is a brand new dream pop band from Pittsburgh who are playing out all over town promoting their fantastic debut single “Haunted”, which was released last month. Catch the band tonight (Friday, August 2nd) as they perform at The Funhouse at Mr. Smalls with The Vics and The Sane. I want to thank Vic Morgan (Guitar/Vocals) for taking the time to participate in this edition of First/Last.

The first album you ever bought?
First album I ever bought was Avril Lavigne’s Let Go. My first live solo singing performance was actually singing “Complicated” at my first grade talent show.

Favorite album of all time?
Tom Tom Club’s self titled album. So extremely innovative and inspires me to push musical boundaries.

Least favorite/most disappointing album?
I was a huge fan of the band Bad Suns until their most recent release Mystic Truth. They completely lost their unique sound with their new record, and traded it in for something more conventional & corporate. Huge bummer.

Favorite thoughts, experiences about Pittsburgh?
Although I’ve lived near Pittsburgh almost my whole life, this is my first year living in the city, not the suburbs. I just love how each Pittsburgh neighborhood is so distinctive, and has so much to explore. I feel like I have yet to make my best memories here because I still have so much to discover about Pittsburgh!

Thanks, Victoria. Getting kicked in the head and having to leave a show because of it sounds just awful. Crowd surfing is so stupid anyway.