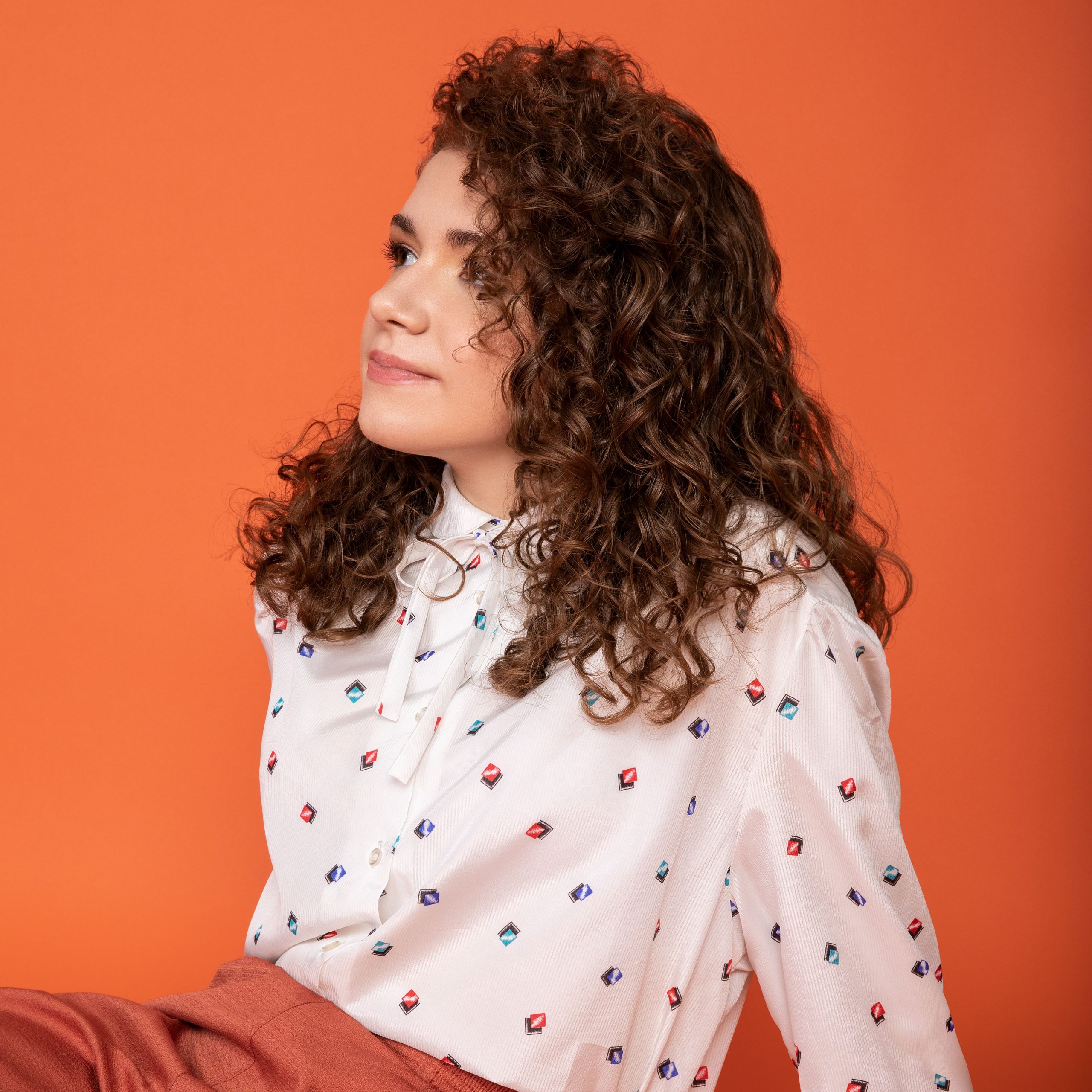 Gabriella Salvucci is a Pittsburgh based songwriter who is releasing her self-titled debut EP via Misra Records on May 21st. At 16 years old, the youngest artist signed to Misra’s long roster, Gabriella honed her craft under the mentorship of two of the city’s musical stalwarts in Liz Berlin and Phat Man Dee (Social Justice Disco) through the Mr. Smalls Studio musical summer camp. The second single from the EP “Just My Luck”, after “Hoax” which was in rotation on WYEP,  arrives today on all streaming platforms. According to the schedule, expect to hear a new track each month up until the release date. I want to thank Gabriella (Piano/Vocals) for taking the time to participate in this edition of First/Last.

The first album you ever bought?
The first album I remember buying was Let’s Be Still by The Head and The Heart. I was about 8 years old when I started listening to them, and they have definitely influenced my songwriting.

Your last album bought?
The last album I bought was Zeros by Declan McKenna. I love how the album is so cohesive and how all the songs are like puzzle pieces that fit together.

Least favorite/most disappointing album?
I was disappointed with Houndmouth’s album Golden Age just because I really loved their older stuff and it just wasn’t as good, although there’s a few good songs.

First concert attended?
The first concert I went to was Trombone Shorty. I remember that we were in the front row and after I got his autograph!

Last concert?
My last concert before quarantine was The Lumineers. Our seats were really far away but it was such a good show. The first time I saw The Lumineers, they opened for U2 so it was really great to see them headline.

Favorite concert ever?
One of my favorite concerts ever was seeing Dr. Dog a few years ago with my dad. It was so energetic and fun and they sound amazing live.

Thanks, Gabriella. I have been lucky enough to preview the EP and must say, I have really been enjoying it. I am always so excited to discover new talent in Pittsburgh and looking forward to seeing what you do next!