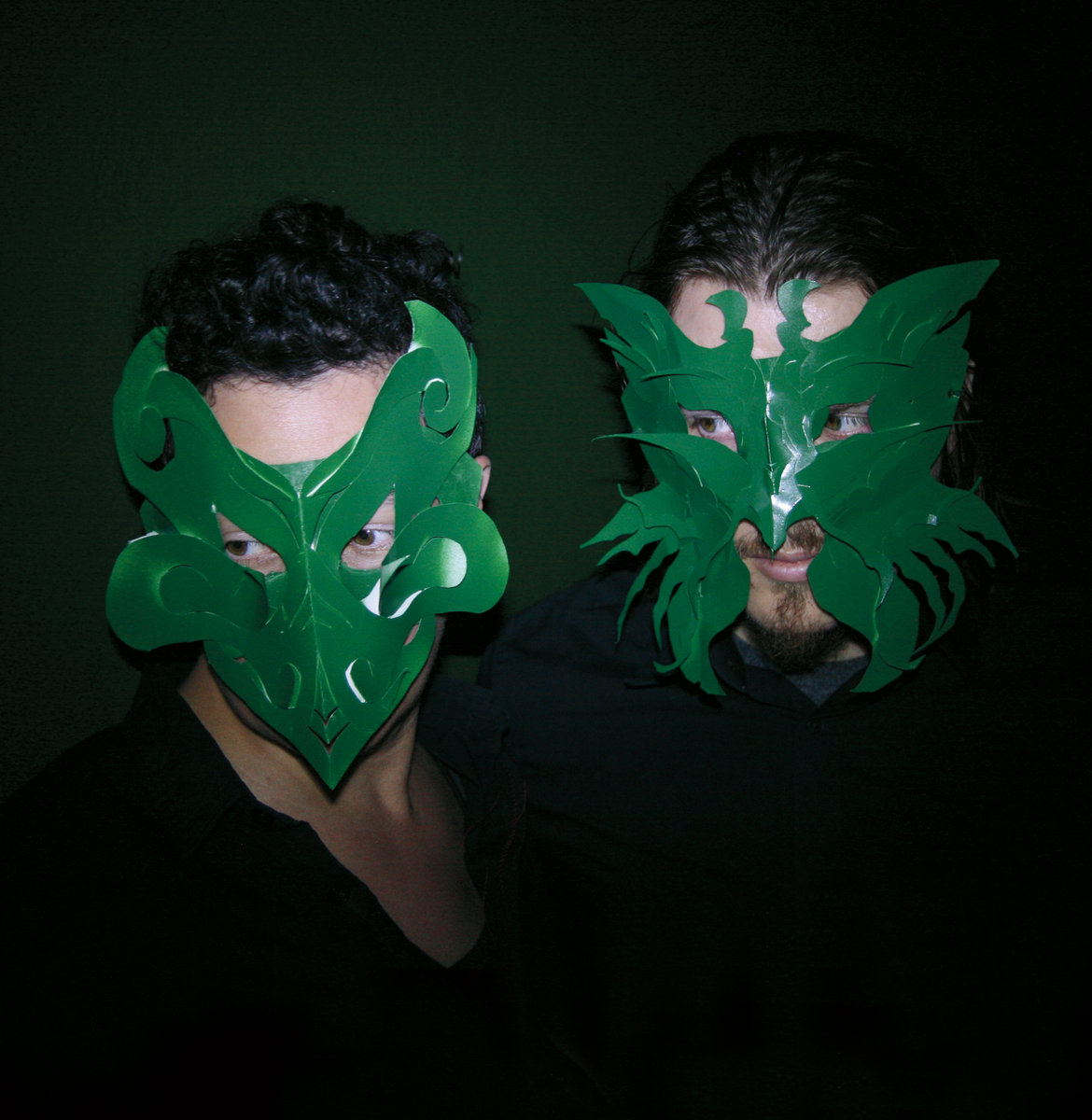 “Heather and Kegan have been making music together on and off for over twenty years, taking breaks to explore projects in photography, classical singing, computer programming, and multimedia collaborations”

Hemlock for Socrates is Pittsburgh based (originally from Texas) experimental alt-pop duo who have been making music for over 15 years and are prepping their latest album entitled Paper Animals with a release show on Thursday, November 21st at Spirit with blog friends Action Camp and Swampwalk along for support. I want to thank Kegan Heiss (Bass/Vocals) and Heather Shore (Guitar/Vocals) for taking the time to participate in this edition of First/Last.

Your last album bought?
Kegan: Light by Dakhabrakha. Super-awesome Ukranian folk-hip-hop.
Heather: Little Dragon – Machine Dreams. We’ve been making an effort to actually buy the albums we’ve been listening to for awhile. Sadly, the systems in place make it easy to have any music at our fingertips without actually supporting the artists.

Favorite album of all time?
Kegan: What is time?  Has it ended yet?  Who was I before? Am I the same person?   All that notwithstanding, The For Carnation’s eponymous album made a huge impact on me, and still feels vital every time I listen to it. Also ditto everything Heather says, except for Erasure and Elektra. I mean, I like them both, but I never obsessed over them.
Heather: Um, this is ridiculously hard to answer. I move through phases of favorites. I loved Erasure – Wild as a Kid and Depeche Mode – Violator. DM was a longtime love. Then I heard PJ Harvey – Dry and Faith No More – Angel Dust. I associate those with learning to drive and freedom. Codeine – The White Birch was a watershed album for me. My LP of this is maybe one of the most cherished in the collection. Like Kon-Mari style – I love the physical object.  It’s just so beautiful. Portishead – Dummy blew my mind- the beats! There was a big chunk of time where I listened to mostly classical – Richard Strauss – Elektra is my favorite opera. Then I’d say The Knife – Shaking the Habitual – every time “Wrap Your Arms Around Me” comes on, I get chills and want to cry or roll on the floor or punch things, it’s just so good. Cibo Matto – Hotel Valentine – such an awesome mood, hilarious, serious, spooky all together. Deerhoof – Breakup Song – their songwriting and production are simply amazing.

Least favorite/most disappointing album?
Kegan: Club Ninja.
Heather: Gorillaz – The Fall. Nothing on there is a song. They’re just half-finished ideas. One I wish I hadn’t spent money on.

First concert attended?
Kegan: I think the first one that counts would be the Melvins at the Knitting Factory in NYC in, like, the year 2000. I got a late start.
Heather: Milli Vanilli! They may have been faking it, but damn, they were sexy.

Last concert?
Kegan: Huntress and Holder of Hands with Action Camp. Great show!
Heather: Swampwalk playing a soundtrack to “Plan 9 from Outer Space” at Spirit. Her music gave that terrible movie depth and even magically transformed it in some spots.

Favorite concert ever?
Kegan: The Captains from Japan! I’m cheating a little because we opened for them in a different band Heather and I were both in at the time. That show was awesome. We had no idea who they were, they were a total mismatch for the venue, and they performed to an audience of twelve with explosive energy and charisma.
Heather: Another hard one – I can think of quite a few performances where the people on stage swept me up with their incredible focus and emotional depth. Some standouts – The Tindersticks at the Bowery Ballroom in NYC – we had just gotten to meet them so were totally star struck. It felt like Stuart Staples was singing right to me. Aldous Harding at her recent show – she’s a fascinating performer. What is going on in her mind? Fugazi and Blonde Redhead together on the same bill – so much energy.

Least favorite concert?
Kegan: Einstürzende Neubauten. I hate all their shows because they’re amazing, I’ve never gone to one, and it tears me up inside.
Heather: Radiohead at some park in New Jersey. So many people – we were like herds of cattle. The park made us throw away our umbrellas and water bottles, we were so far away that all we could hear was the crowd singing around us. So not the band’s fault, but the reason that I hate large shows.

Favorite thoughts, experiences about Pittsburgh?
Kegan: Maybe it’s the angle at which we’ve approached Pittsburgh, but it feels like the music scene is so full of surprises. For every exciting new band or venue that pops up, we discover another band or venue that’s been around for years but slipped under our radar.
Heather: I love Pittsburgh’s twisty, hilly, secretive streets. I don’t think anyone knows how they all connect. I was a little shocked when we moved here that you could actually drive on some of them. I love that Pittsburgh feels small without feeling limited. Also, after living in Texas, it’s fun to live in a state that might matter politically.

Thanks, Kegan and Heather. Having never been there before, I imagine that Pittsburgh is the exact polar opposite of Houston in almost every way. Geographically, musically as well as politically. It is nice to know that you have ‘adapted’ and thrived here!