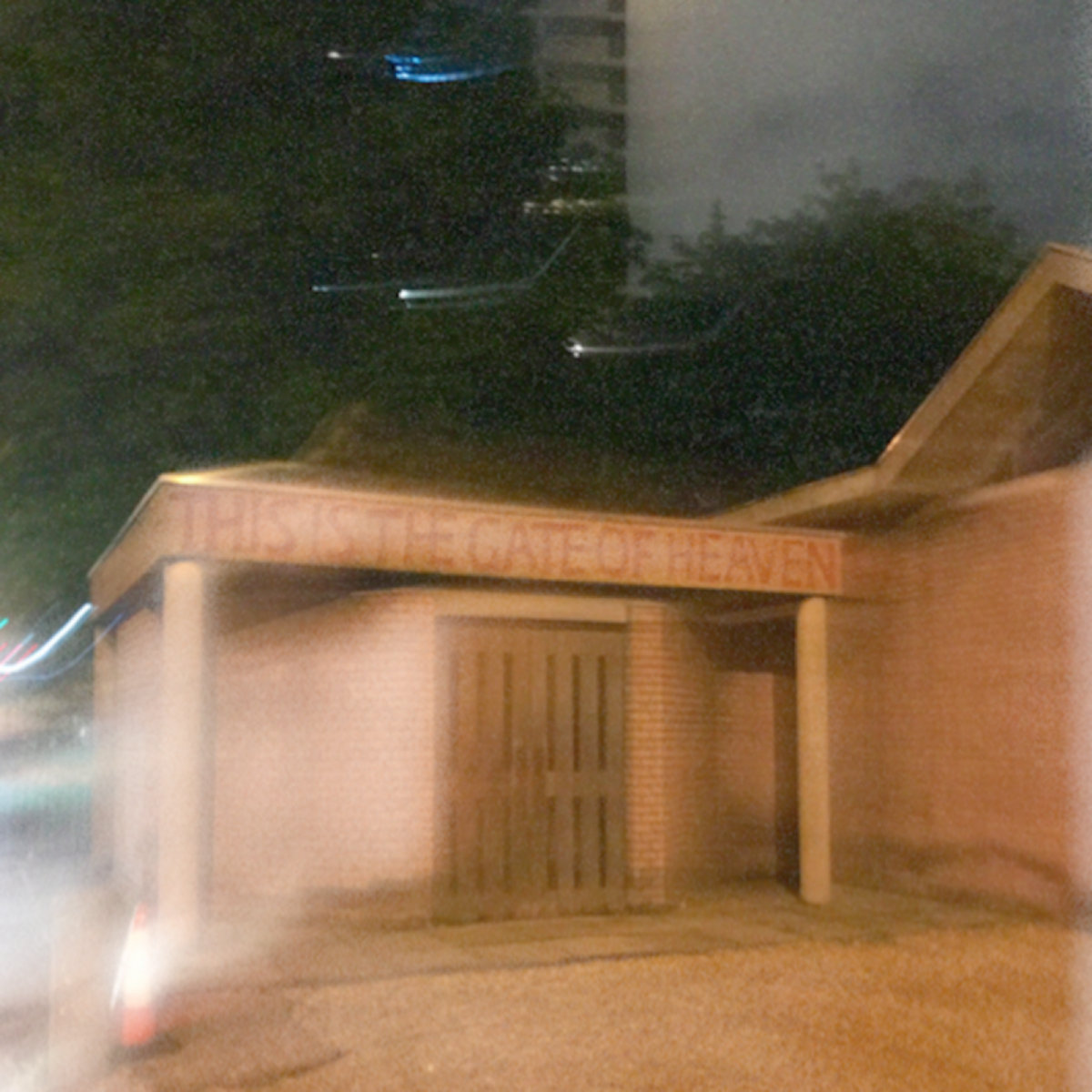 “Guitarish music that melts while you listen to it“

Inch Deep Pool of Slush is the moniker for lo-fi shoegaze musician Ben Gibbons, who composes and records his music in a bedroom in South Oakland. Lockdown has allowed time for Ben to release several songs since May, the latest being a group of unmastered tunes collected as Little Buddy. I want to thank Ben (Guitar/Synth/Thumb Piano/Vocals) for taking the time to participate in this edition of First/Last.

The first album you ever bought?
First album I ever bought with my own money was How to Save a Life by The Fray (network-drama-core was the move back in middle school.)

Favorite album of all time?
Lost in the Dream by The War on Drugs. It’s 80’s Americana road trip music filtered through a haze and launched into space.

First concert attended?
Cage the Elephant. I lost my shoe in a mosh pit right at the beginning and never found it.

Last concert?
Some Irish cover band at some bar in Erie.

Favorite concert ever?
Youth Lagoon and Majical Cloudz (went for YL, was blown away by the intensity and emotional directness of MC.)

Least favorite concert?
Never really disliked a concert that I’ve been to.

Favorite thoughts, experiences about Pittsburgh?
Funky features, little pockets of nature, increasingly supportive music scene (only been here a few years, so not the authority on this.)

Thanks, Ben. Love the DIY aspect to your music. Also, your band name couldn’t be more appropriate for your music as we all melt.