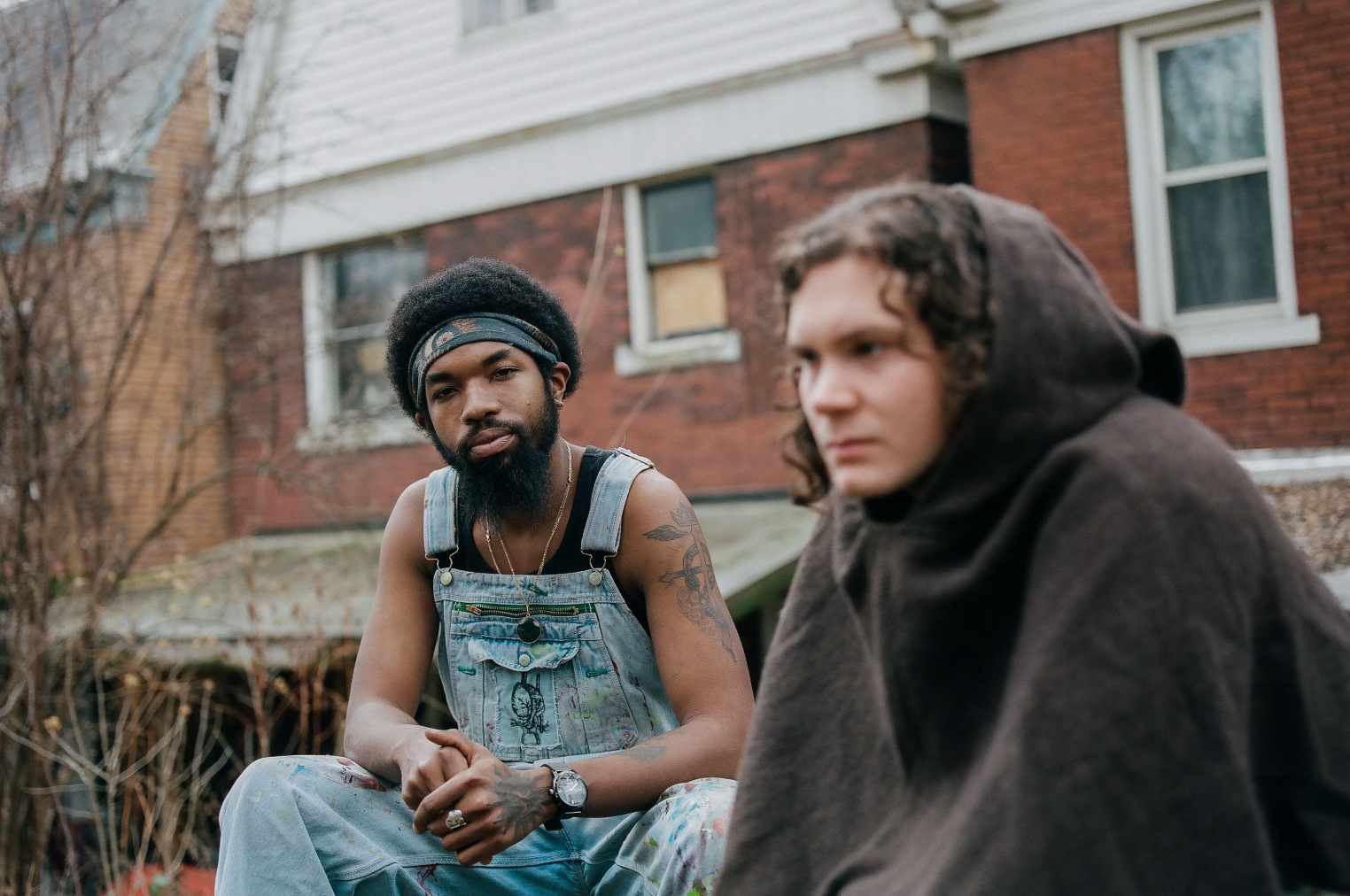 “Need a sip of something quicker, the truest eyes under the bluest skies always shine through“

Jack Swing is is a Pittsburgh based rock and roll band that has three fantastic EPs under their belt and are making a lot of noise in town through their dynamic and in your face performances. Ready to take the next step, the band has just started an Indiegogo campaign to be able to produce their debut full-length. There are many levels with varying perks and every little bit truly does help. Click the link below as I thank frontman Isaiah Ross (Guitar/Vocals) for taking the time to participate in this edition of First/Last.

The first album you ever bought?
I want to say Weezer’s Blue Album? It may have been American Idiot by Green Day though.

Favorite album of all time?
Hmm, that’s very tough. Axis: Bold as Love is a safe bet. There’s other things that are up there for sure, but that is definitely a constant.

Least favorite/most disappointing album?
Truly am not sure, I’d say I have an issue with Greta Van Fleet’s entire discography.

First concert attended?
Weezer. I believe I was… 14?

Last concert?
It’s been so long that it’s hard to remember. Aside from ones that we’ve played I want to say it was the Rave Ami 10 Year Anniversary Show.

Favorite concert ever?
Queens of the Stone Age on their Like Clockwork tour. I worked at the venue at the time but made sure to go to that show strictly for pleasure. I remember it being one of the tightest and most powerful performances I’ve ever seen. Also surprisingly up there was the time I saw Hall and Oates. I was extremely impressed.

Least favorite concert?
21 Pilots. Another experience courtesy of working at a concert venue. These guys infuriate me.

Favorite thoughts, experiences about Pittsburgh?
I believe Pittsburgh is a city with so much beauty and potential. The smallest big city in the world. Somewhere that I definitely recognize the work that needs to be done but ultimately am extremely proud to have been born and bred in this city.

Thanks, Isaiah. Been a fan of yours for a couple of years now and really looking forward to the new album when it comes out!