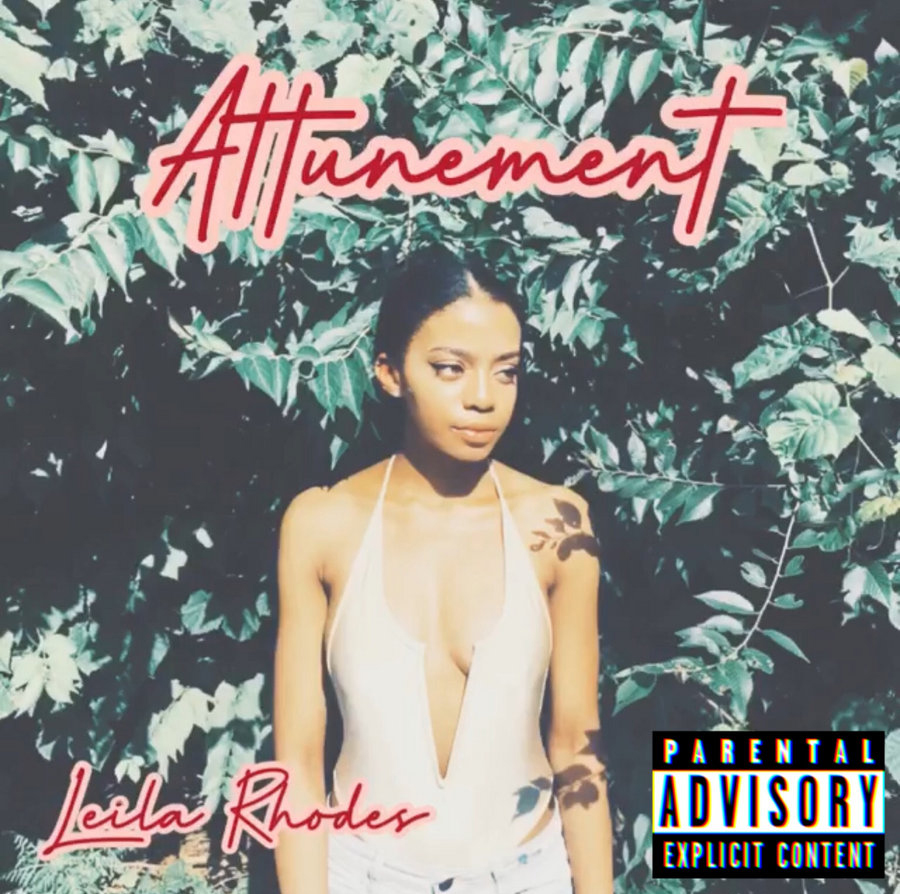 Leila Rhodes is a Pittsburgh based singer, producer and guitarist who created her recently released debut full-length album Attunement solo but has since been playing her songs with a band made up of Ty Danzuso on rhythm guitar, Eric Dowdell (Bass Ric) on bass, and Colin Humphrey on drums that takes them to another level live. I want to thank Leila for taking the time to participate in this edition of First/Last.

The first album you ever bought?
Insomniac – Green Day.

Favorite thoughts, experiences about Pittsburgh?
The music scene is so much bigger than I had thought previously. There are really incredible people in it who are not only talented but truly great hearted and genuine.

Thanks, Leila. I have to agree, the positivity I see within the Pittsburgh music community is something that I have witnessed for so many years now that sometimes I have to be reminded just how special it is here.