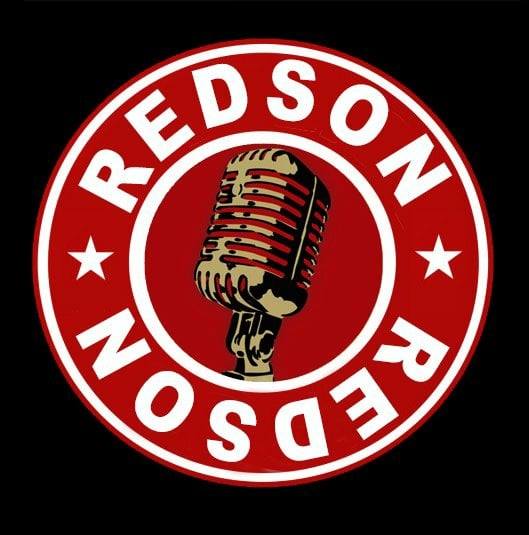 Redson is a heavy rock and roll band from Irwin, PA who started out in 2017 as a duo with founding members Damian Irdi AKA DDee Bullets (Guitar/Vocals) and John ‘Franky’ Bales (Drums) but recently bulked up their sound with the added power of bassist Danny Doom, lighting a fresh flame under the band’s already bring flame. I want to thank DDee for taking the time it participate in this edition of First/Last.

The first album you ever bought?
Wang Chung and Bon Jovi.

Your last album bought?
Day Shell (at their concert.)

Least favorite/most disappointing album?
Can’t say I can really pin point that to just any. There’s been some greats and then some duds but I’ll still always like at least one song from any album.

Last concert?
My own.

Favorite concert ever?
Ramones in 1991 at Metropol, Pittsburgh.

Favorite thoughts, experiences about Pittsburgh?
Pittsburgh is a very diverse and cultural city. There are loads of history here and the home of many great artists and ideas. There’s something for everyone here, and if you cant find it, you haven’t really looked.

Thanks, DDee. Oh no… I got to hear all about the Boys II Men show now that you let it out.