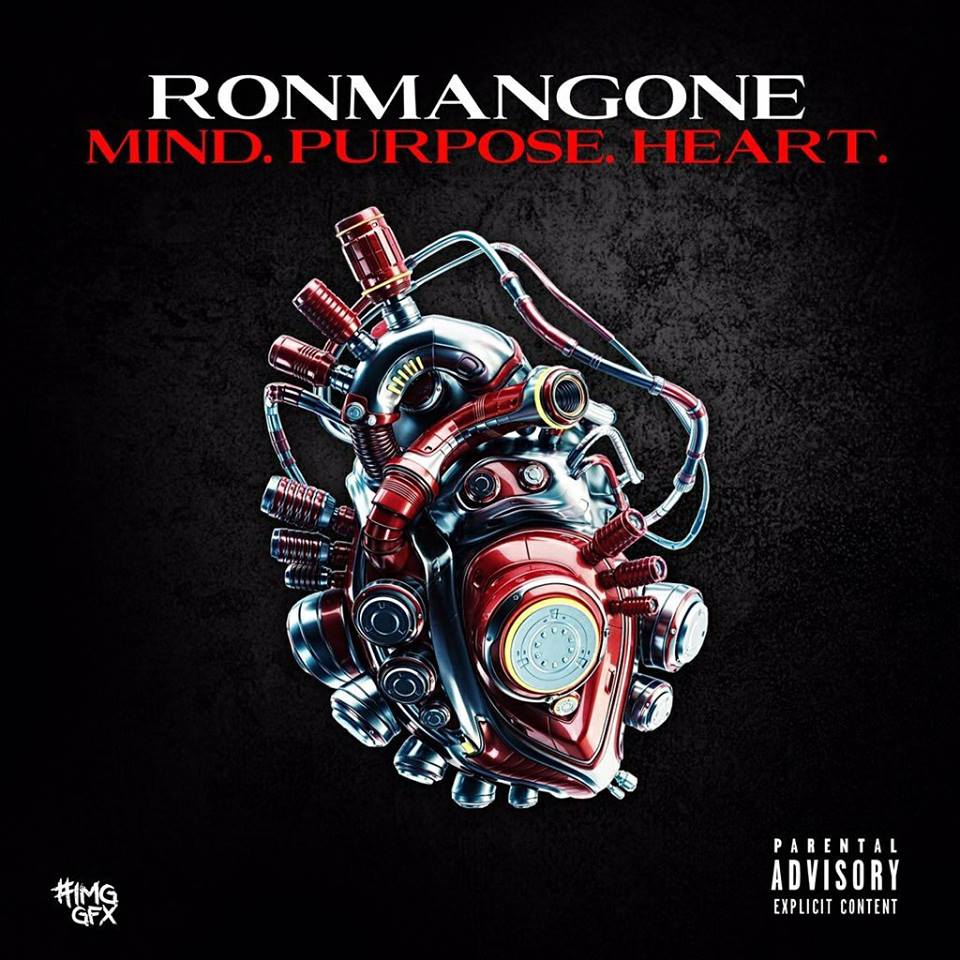 “I am a young Artist from Pittsburgh trying to get a message across and hope to spark a mind.“

RonManGone is an up and coming Pittsburgh based hip-hop artist who’s message of positivity and hope in these dark times is a refreshing take on the genre when it is most needed. I first met Ron judging a talent show at Rivers Casino over the summer and was immediately struck with his amazing attitude which is reflected in his thoughtful lyrics. I want to thank Ron for taking the time to participate in this edition of First/Last.

The first album you ever bought?
I never bought an album.

Your last album bought?
See above.

Favorite album of all time?
J. Cole – 4Your Eyez Only.

Favorite thoughts, experiences about Pittsburgh?
The constant energy of good vibes and hard working people is such a rush in small city especially in Pittsburgh. I think this city is beautiful and has come a long way. My thoughts about Pittsburgh are always the same which is to own it one day.

Thanks, Ron. Really looking forward to seeing you own this city one day. I love your message, and if it was up to me, you would have won the talent show… although second place isn’t too shabby.