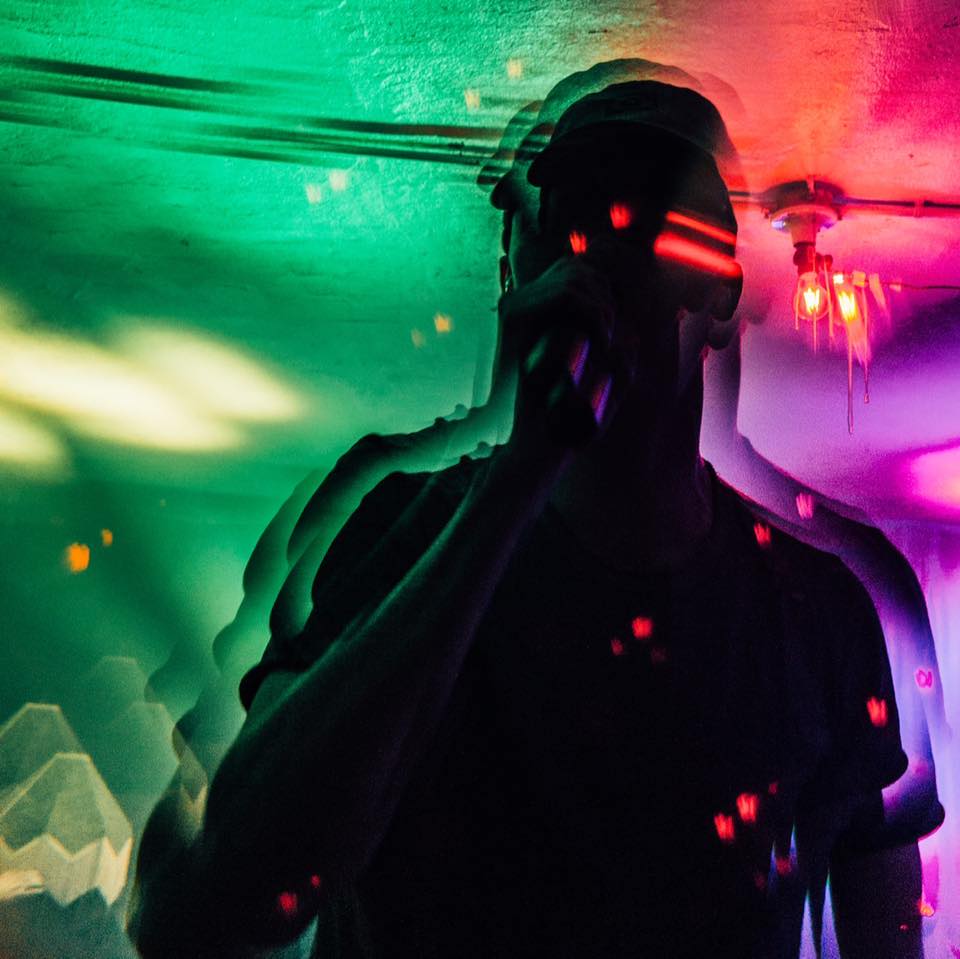 savesomeone is the moniker for chris ferree, a pittsburgh born solo musician who started out learning the drums at the age of twelve and from inspiration and example of his older brother and encouragement form his parents, taught himself guitar, bass, piano, and production. after not being fulfilled by drumming in a band, chris desired to ‘be up front’ and is now releasing music on his own while currently attending at the berklee college of music. I want to thank chris for freeing me up from overrated, somewhat burdensome capital letters and taking the time to participate in this edition of first/last.

the first album you ever bought?
i can’t remember 🙁

favorite album of all time?
circles by mac miller.

first concert attended?
i’m quite embarrassed but it was nickleback… to be honest i loved it at the time but since then peer pressure has made me stop liking them, lol.

favorite concert ever?
twenty one pilots

favorite thoughts, experiences about pittsburgh?
it’s a great city unlike any other. i just recently realized how great pittsburgh actually is… geographically, yes, but the people are what make the city.

thanks, chris. it’s refreshing to hear of the acknowledgement that you give your family for steering you towards music like they did and how important it is to you.