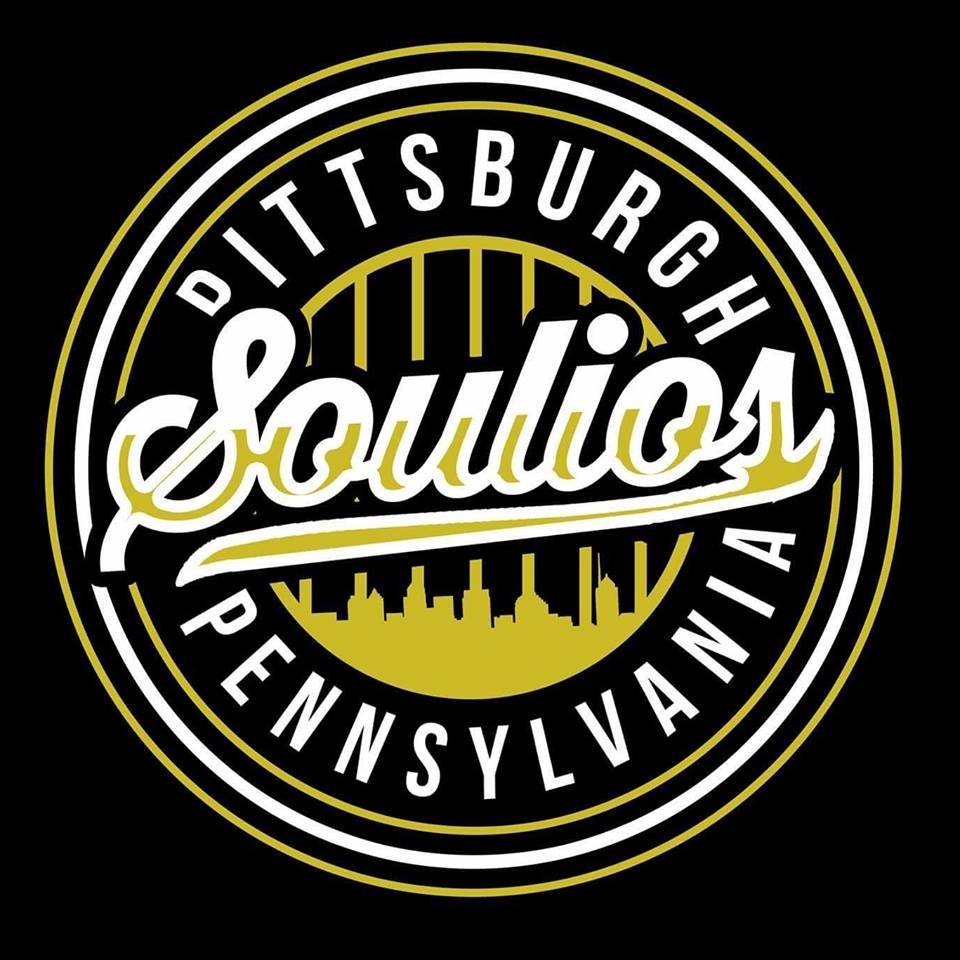 Soulios is a ska punk band from California, PA who are currently working on the follow up to their debut Jamisun EP which was released in 2016. Playing out often this fall, you can catch them at Howler’s next Thursday, November 14th as they support The Scotch Bonnets from Baltimore along with fellow locals The Burnsides and The Slobberknockers. I want to thank Nicholas Linder (Bass/Vocals) for taking the time to participate in this edition of First/Last.

The first album you ever bought?
…And Justice for All by Metallica.

Favorite album of all time?
Dookie by Green Day.

Favorite thoughts, experiences about Pittsburgh?
The culture to population ratio is wonderful. For being not as big of a city, we have everything that a bigger city has. Major league sports, world concert tours, top notch hospitals, great secondary education institutions, economy, it has everything. It’s a big city with a small town vibe. America’s most livable city!

Thanks, Nicholas. There are a ton of great things about Pittsburgh and I do love this city as much as anyone can. There is however much we need to improve on and I find myself increasingly confronted with that fact. Yes, let’s celebrate the awesome but recognize and fix the not so awesome.