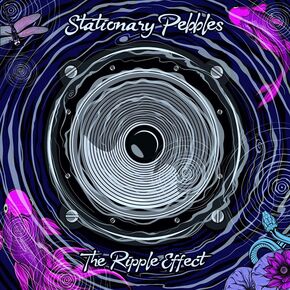 Stationary Pebbles are a Pittsburgh based funk/reggae/rock band who interweave a natural flow of shredding and riff driven guitar playing with a constantly grooving drum and bass section. The Pebbles have become accustomed to making crowds tap their feet and move to the music. Incorporating conscious lyrics, the music is a very real product. Combining the musical influences of each member makes a Pebbles show a genre exploring experience. The band is playing the ever more now ‘normal’ gig at the Starlight Drive-In Theater in Butler opening for Tropidelic this Sunday (July 26) at 8pm. I want to thank Steve Short (Guitar/Vocals) for taking the time to participate in this edition of First/Last.

The first album you ever bought?
Either AC/DC Highway to Hell or Blink 182 Take off Your Pants and Jacket. I can’t remember which was first?

Last concert?
Dopapod at the Rex Theater, a week or so before Corona shut down the entertainment industry as well as much of everything else.

Favorite concert ever?
Gonna have to give a few in no particular order. Tom Petty on the Gulf of Mexico, Gulf Shores Alabama. Stevie Wonder the very next day on that same beach. RHCP the previous year on that same beach. Umphreys at Red Rocks (any of the 3 of those I saw). Roger Waters’ ‘The Wall’ at Console.

Least favorite concert?
My Morning Jacket / Band of horses. Had free tix, heard tons of good things about MMJ, was so disappointing. The entire group of 4 or 5 of us that went together all left early.

Favorite thoughts, experiences about Pittsburgh?
The sense of community in the music scene. For the most part, it seems like everyone is there for each other.

Thanks, Steve. I have had readers of this blog weigh in on their thoughts about the drive-in concert concept and it is pretty much split down the middle on whether fans like it or not but I am all for it if that’s what our ‘new normal’ is going to be. Have fun at the show and stay safe! 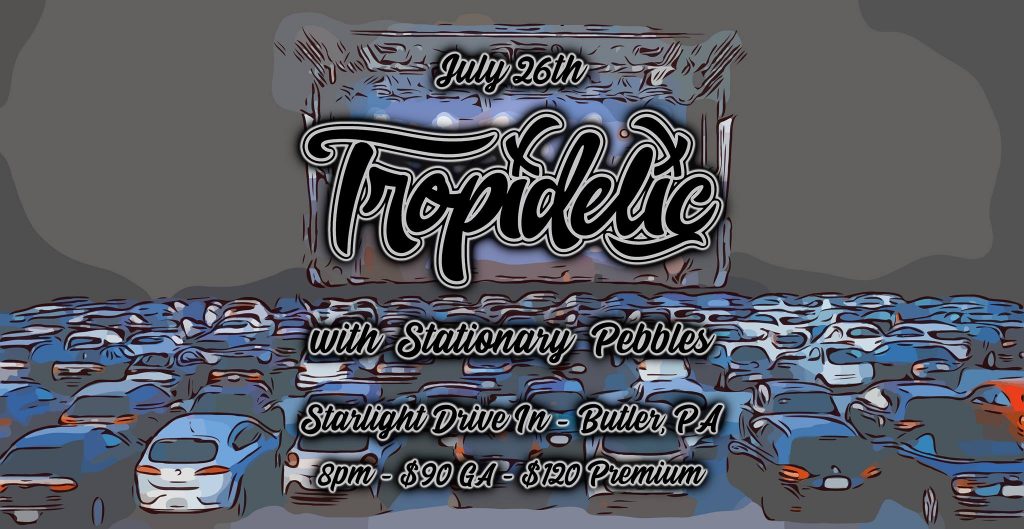