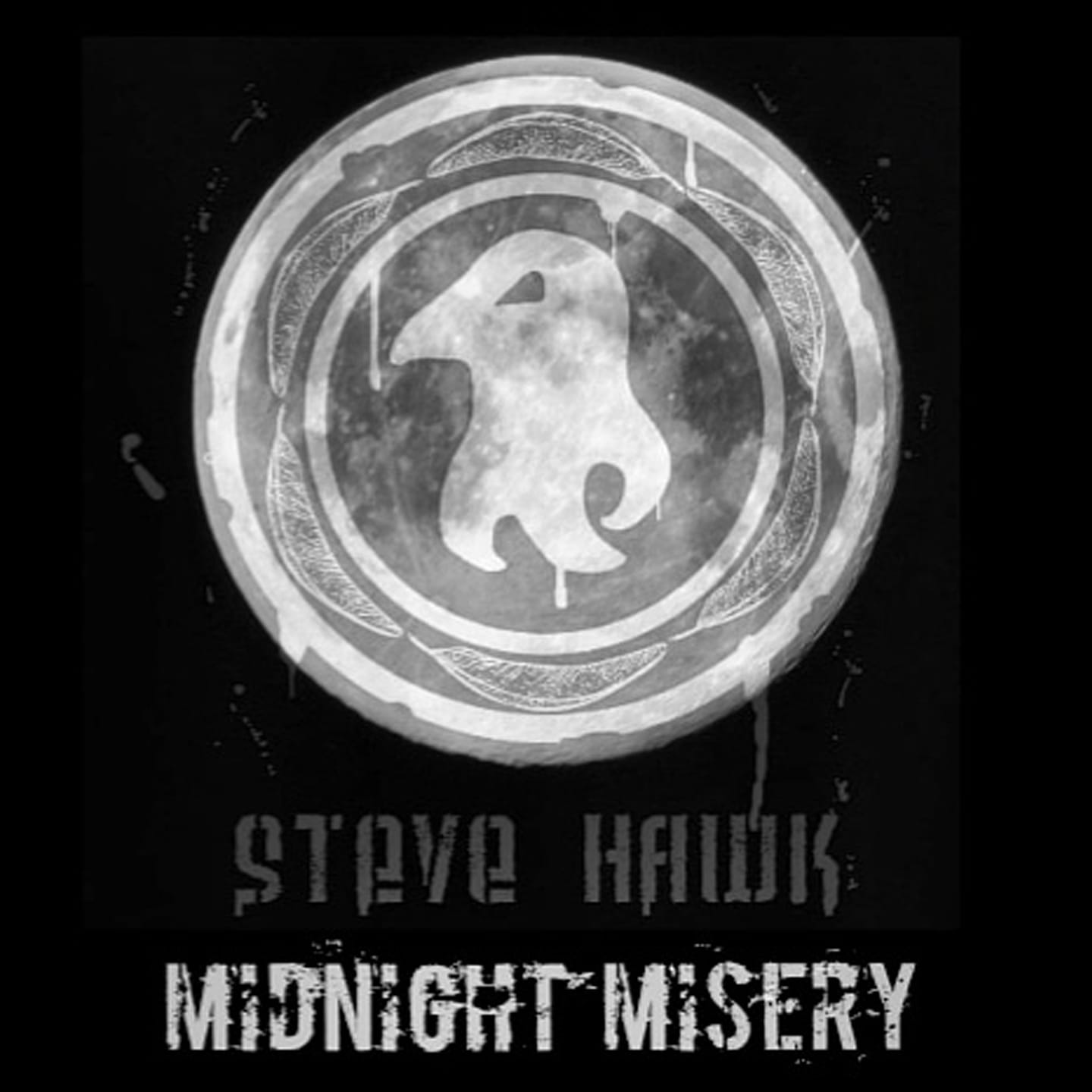 “Stricken with the blues, laced with punk, and feeling the hangover of old rock and roll. Steve Hawk took the experience of being the front man of a Pittsburgh band and established his own solo sound.“

Steve Hawk is a Pittsburgh based singer-songwriter who frequently plays out around town and has just released a follow-up to his 2015 debut, a single entitled “Midnight Misery” which you can stream below. I want to thank Steve (Guitar/Vocals) for taking the time to participate in this edition of First/last.

The first album you ever bought?
Social Distortion – Somewhere Between Heaven and Hell.

Your last album bought?
Fubar – Get on The Bus.

Favorite album of all time?
I can’t pick a favorite. So many albums have inspired me. Honorable Mentions: Vast – Music For People, Social D –Somewhere Between Heaven and Hell also Sex Love and Rock and Roll, Green Day – Dookie, The Gaslight Anthem – The ‘59 Sound, AFI – Sing the Sorrow.

First concert attended?
I went to X-Fest in the summer of ‘97. Dicky Barrett of the Bosstones came up to my friend and I, put his arms on our shoulders, and asked us if we were having a good time. He offered to buy us a beer, but we were only 18.

Last concert?
I attend so many local concerts of friends in the scene.

Favorite concert ever?
Everyone that I play.

Least favorite concert?
I never really attended a bad one. I missed Social D’s 25th Anniversary tour show because I was at leukemia night at the Pirate game to support my niece. Bummed I missed that one, but my family waited for me as I listened outside of the venue on our way back to the car. They knew how much I would have loved to be at that concert.

Favorite thoughts, experiences about Pittsburgh?
Pittsburgh is a great city to play live, underground music. I had great experiences with my band, Forgotten Nobody in the mid 2000’s as well as striking it out on my own in the past decade. I’ve had memorable shows at The Smiling Moose  and The Hard Rock, as well as outstanding local venues in Irwin, Manor, and Greensburg. I absolutely love playing in my hometown of Scottdale. The town really pulled through to help me earn an Iron City Rocks Pittsburgh Music Award in the category of Best Singer Songwriter for 2019.

Thanks, Steve. It’s quite amazing to me that as a solo performer, you can literally play anywhere and throughout this crisis, you haven’t stopped your live streams and I really do appreciate that about you and other ‘singer-songwriters’.