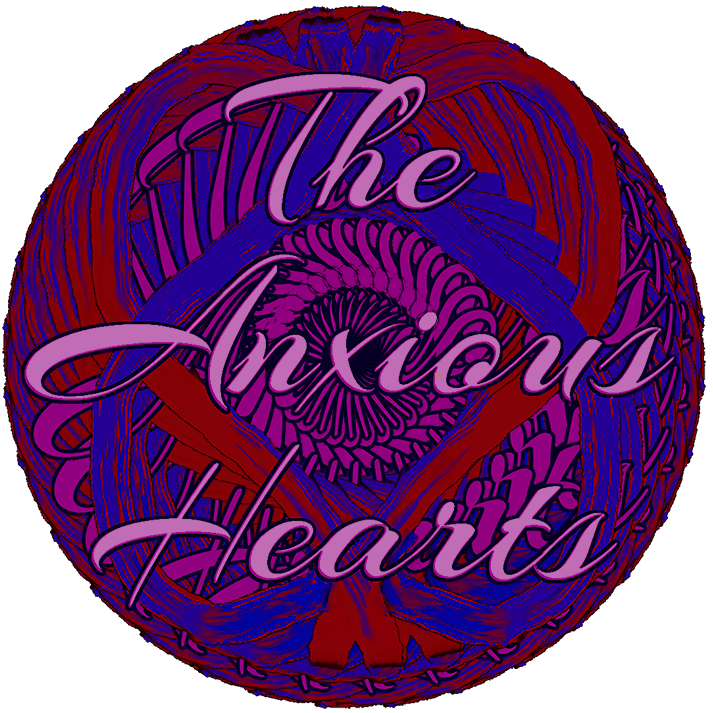 “Drawing inspiration from their own struggles with love, life, and mental health issues the group bares their souls for all to see as they take listeners on a musical journey of faith and optimism that is bound to get heads bobbing, toes tapping, and hearts beating.”

The Anxious Hearts is a Christian genre-busting band from Pittsburgh who combine elements of pop, hip-hop, and rock to provide the listener with hope and positivity through their songs. Formed in 2017 by the husband and wife duo of Jordan and Jessica Oberrath, the band has extended it’s membership to fill out their sound in anticipation of their debut full-length entitled Too Crazy for Love coming soon. You can preview some of those tunes live as the band will be playing a free show after Unblurred on Friday, October 4th  happening on Penn Avenue. I want to thank Jordan (Guitar/Vocals) for taking the time to participate in this edition of First/Last.

The first album you ever bought?
Tom Petty Damn the Torpedoes.

Favorite album of all time?
The Beach Boys Pet Sounds.

Favorite concert ever?
Foster the People

Favorite thoughts, experiences about Pittsburgh?
Awesome city that needs to support its own musicians a little more.

Thanks, Jordan. I am curious as to why you feel the city needs to support musicians more? I am not disagreeing but was wondering exactly how that can happen?