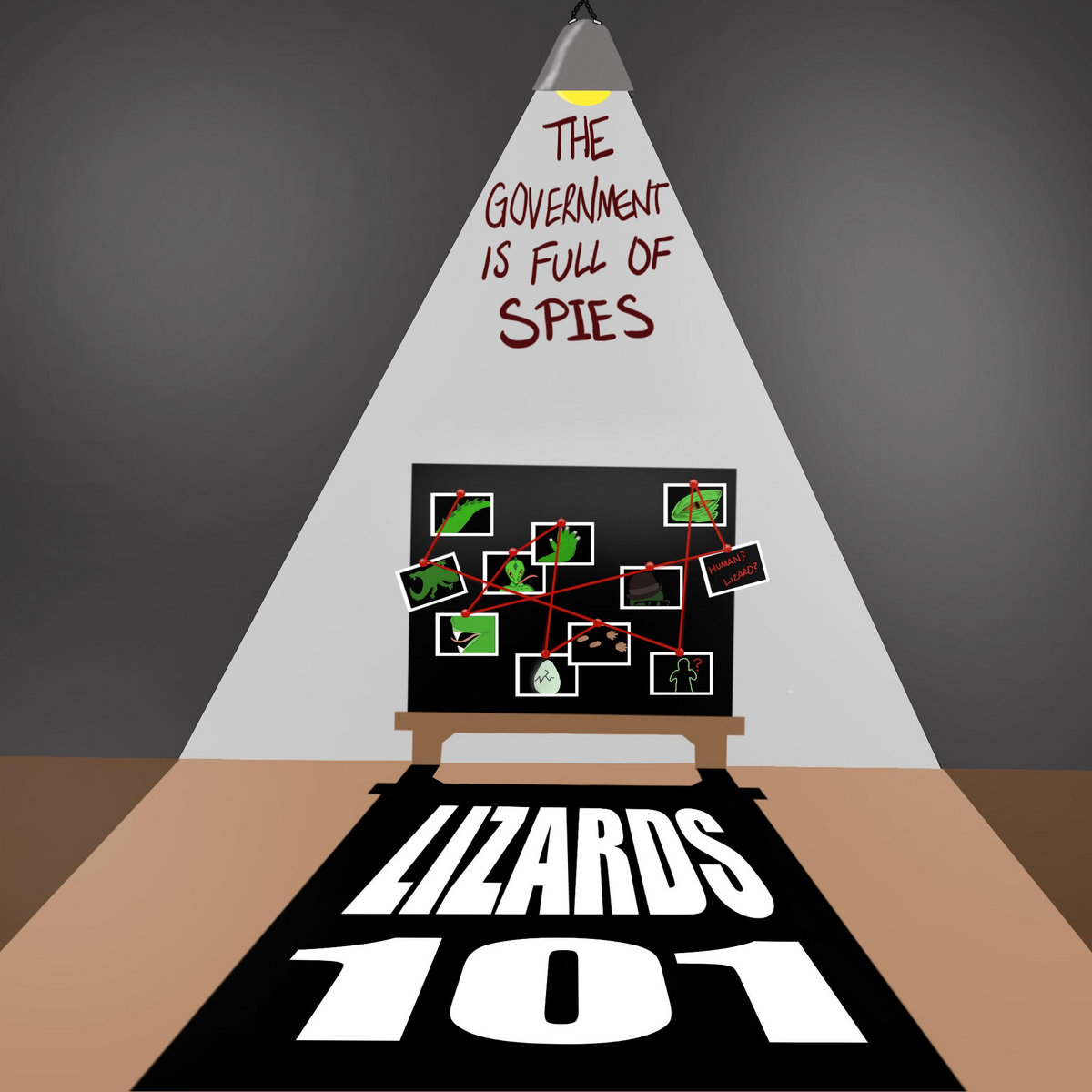 The Inpatients are a brand new band from Pittsburgh who formed over quarantine. Starting more as a pop-punk band, their recently written material takes some jazz, blues, and metalcore inspiration as well. With one song out now entitled “Lizards 101”, they make their live debut today (around 2:30pm) at the Rock Out Cook Out in Monaca. I want to thank Leo Rogers (Drums) for taking the time to participate in this edition of First/Last.

The first album you ever bought?
Queen, A Night at the Opera. I grew up in the age of music streaming, so I only recently got into buying albums in the form of vinyl records. The first one I ever bought was Somewhere City by Origami Angel.

Your last album bought?
Most recently I picked up I’ve Seen Better by Pittsburgh act Sikes and the New Violence.

Favorite album of all time?
Has to be the aforementioned Somewhere City. It’s a really cool kind of emo guitar pop album. I’m a sucker for concept albums and it really spoke to me. To me, Somewhere City is about finding where you feel at home. Whether that’s a specific place, friend group, environment, it’s up to you.

Least favorite/most disappointing album?
It would have to be Glory Sound Prep by Jon Bellion. His previous album, The Human Condition, is one of my favorite pop records, and the sequel just really fell flat for me. It wasn’t coherent, a lot of the production was jarring, it just wasn’t for me.

First concert attended?
A Beatles Tribute band called Rain. I was a huge Beatles fan as a kid, and they blew my mind. It felt like actually getting to watch the Beatles perform in the 21st century.

Favorite concert ever?
Two of my favorite local acts, Jack Swing and Back Alley Sound, did a concert together right before the pandemic hit. They both played killer sets and I have very fond memories of that night.

Least favorite concert?
My parents took me to see Mumford and Sons ten years or so ago. Their first album had just dropped and it was one of my first “big” shows I’d ever been to. We had outdoor lawn seats, and it rained heavily on us for several hours before the show. Right as Mumford and Sons started to perform, a bunch of obnoxious drunk people rolled up and made it very difficult to enjoy the show. It was very disappointing.

Favorite thoughts, experiences about Pittsburgh?
I really love the music scene. There are huge touring acts playing big venues like PPG Arena, there’s DIY underground basement shows, and everything in between. I feel like Pittsburgh music has something to offer for anybody, no matter your taste.

Thanks, Leo. Have fun today, buddy! Looking forward to seeing your band grow as you get your ‘show’ legs. 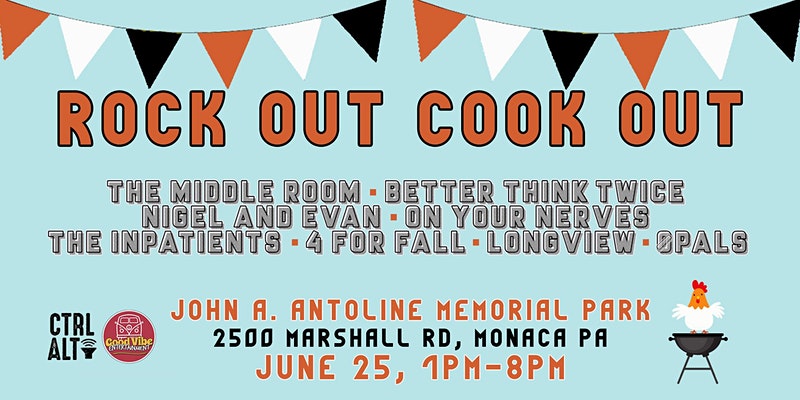