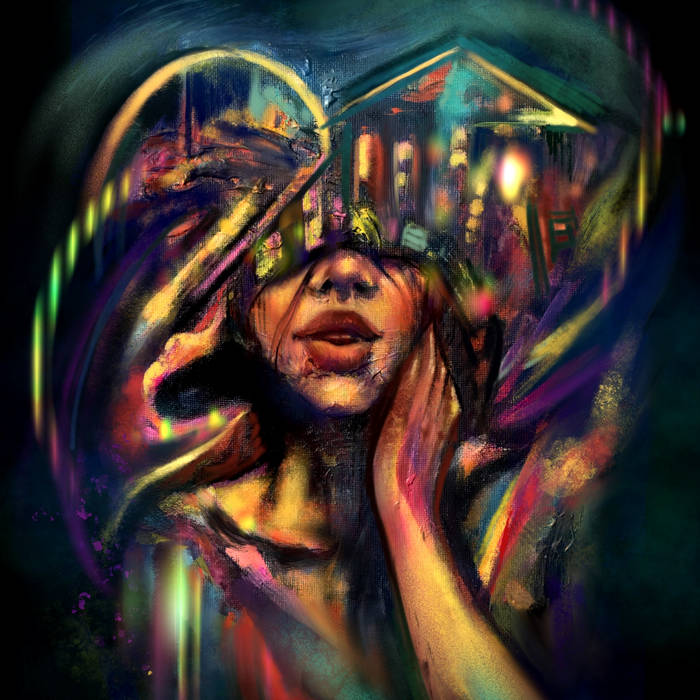 Thrown-Out Bones is a San Francisco-based high-energy swanky rock group known for their experimental approach to genre and performance. With 10+ years of playing together, this power trio has developed a unique sound that blurs the lines between funk, jazz, classic rock, and even the occasional deep, contemplative jam. The shows themselves have gained a following for the creative ways the band breaks down the fourth wall with audience-inspired improvisation or even occasionally invites fans onstage to sing lead. Touring behind there latest single “Come Home”, the stop in Pittsburgh this Thursday, September 30 at one of my favorite spots to see a band in the city, the intimate Snake Hill with support from blog faves Buffalo Rose. I want to thank Liliana Urbain (Drums/Vocals), Nick Chang (Guitar/Vocals), and Sam Miller (Bass/Vocals) for taking the time to participate in this edition of First/Last.

Favorite thoughts, experiences about Pittsburgh?
Liliana: Came through on tour for the first time with another band and Brad Yoder put a house show together for us on a Tuesday. He paired us with this band that he said we needed to listen to and it was Buffalo Rose! I had seen so many shows living on the road for 2 years and they are one of the three bands that I remember clearly watching and being totally transfixed by.
Nick: Visiting my grandma in Pittsburgh, there was a huge thunderstorm. It was my first thunderstorm ever. I was watching through these giant windows. My sister loved it… I was terrified.
Sam: I haven’t been to Pittsburgh yet.

Thanks, all. As you know, Snake Hill is such a cool spot to see bands. I think my man Matt secretly has a PhD in hospitality!