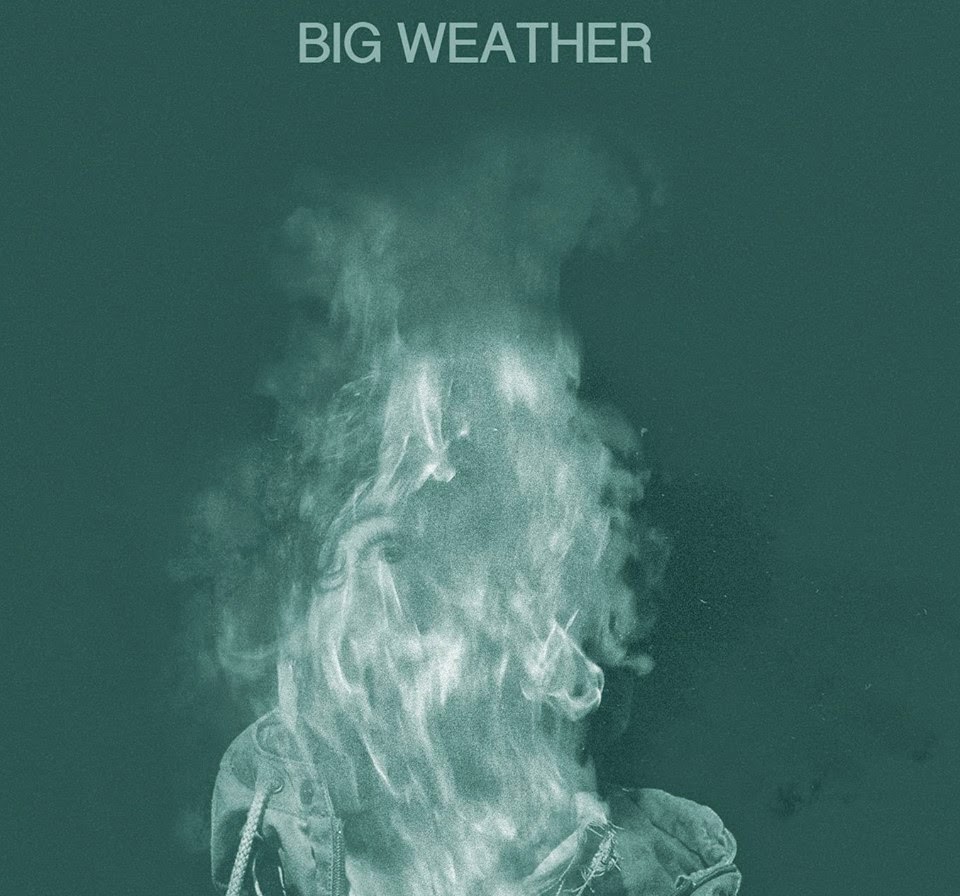 “I quit 1,2,3 on December 26th, 2012 and it felt amazing. The band was a year and ten songs into an album that had worn me to a husk. Out of economy and ambition, I decided to take on full production duties in the dank basement of an old stone house I was renting on the outskirts of Pittsburgh. If recording software was a guitar, I would only have known the power chords. I slept very little. While writing lyrics in my head, I pulled ink through a screen during the day to make rent. In the evenings I recorded and drank beer with my band. We were making a double album, it had been decided, called Big Weather.”

The band returns to performing this Friday for the “Big Weather” Album Release Party at Brillobox that should not be missed! I want to thank Josh Sickels (Drums), Nic Snyder (Guitar/Vocals) and Chad Monticue (Bass/Vocals) for taking the time to participate in this edition of First/Last. 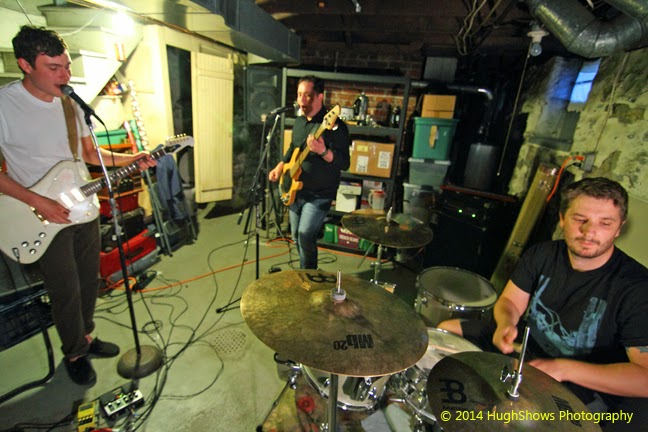 Thanks, guys. I am SOOO looking forward to this gig. Great to have you back!

affiliate links. If you make a purchase after clicking on a link, I receive a small commission at no extra cost to you. The links helps to support this site and will allow me to keep writing about local music.