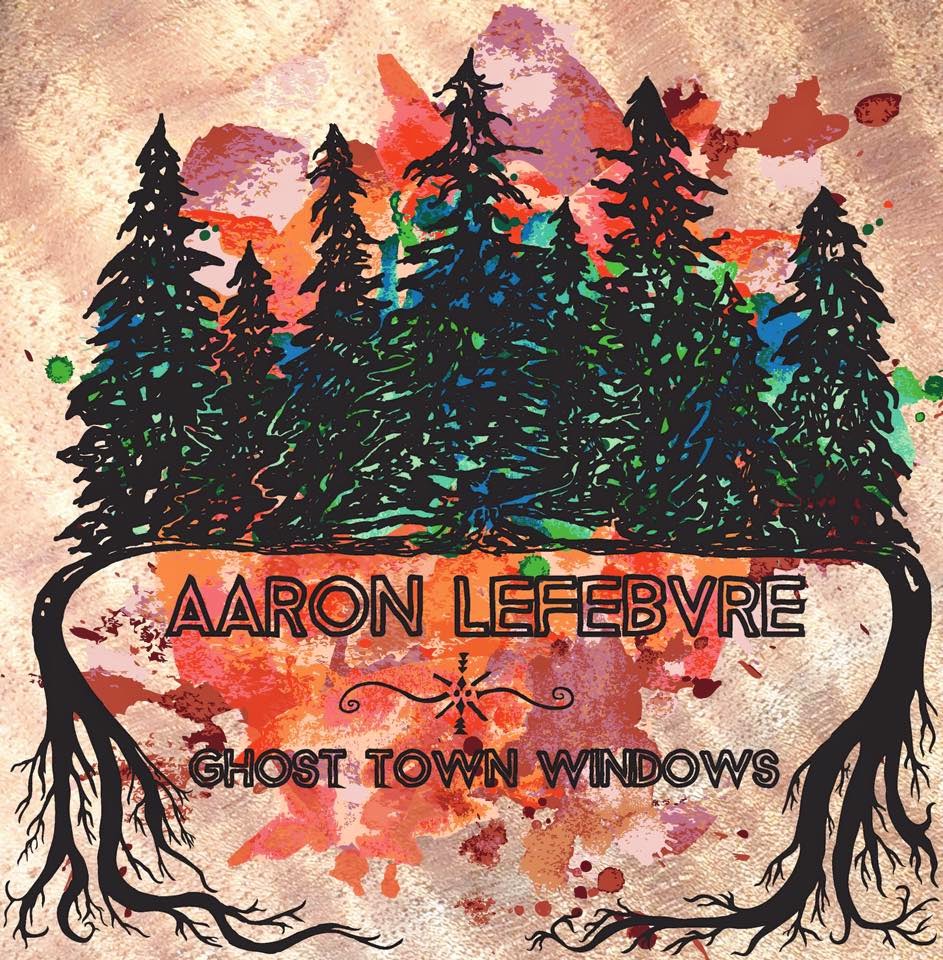 Aaron Lefebvre is a local instrumental fingerstyle guitarist that is opening a show for Antoine Dufour and Craig D’Andrea at the Acoustic Music Works in Squirrel Hill on Thursday (4/16) night. I want to thank him for taking the time to participate in this edition of First/Last.

The first album I bought is definitely an embarrassing one. I can’t remember what the cassette’s title was, just that it had ‘Macarena’ on it. I was about nine years old when that song came out and I guess I liked it at the time. Now I can hardly stand to listen to it, but the day I bought it I was with my grandfather at Border’s Books in the South Hills shopping area of Pittsburgh, and I guess I saw the song title, ‘Macarena,’ and I asked him if we could get it. I made him listen to it over and over again in the car on the way back to his house I’m sure.

Technically, I didn’t buy that, and most of the music that came into my collection was given to me by my family. They and all our friends listened to folk music a lot. A lot of the music I listened to was my parent’s, and they listened to a wide range of music, artists like Woody Guthrie, Etta James, Joni Mitchell, Bob Marley, Janis Joplin, The Grateful Dead, Chris Smither, Bonnie Raitt, and so forth. When my collection began, I had music from Ani Difranco, Rusted Root, Trout Fishing in America, Morphine, Pink Floyd, and Bob Marley. The first album I actually bought with my own money was “Lateralus” by Tool. That remains, to this day, one of my favorite albums, and one that changed the way I heard music.

I think the last one I bought was “Our Lady of the Tall Trees” by Cahalen Morrisson and Eli West.

Favorites are hard for me. I like so many different artists and types of music, but if I had to pick one that set my music career in motion at the very beginning it would be “Make Yourself” by Incubus.

This is tough because I tend to forget all about music that doesn’t speak to me. I’m going to list another Incubus album here, because I was a huge fan of theirs throughout high school, and I when their original bassist (I was once a bass fanatic before I ever started playing acoustic guitar), the album “A Crow Left of the Murder” was so incredibly disappointing to me that I stopped listening to them altogether for a number of years.

I went to lots of concerts and festivals with my family when I was growing up, lots of folk, singer-songwriter type things. But the first concert I went to without my family was a Mudvayne show at the Metropol here in Pittsburgh. Like I said, I like a wide range of music!

I think it was to see guitarist Glenn Roth at Acoustic Music Works.

I don’t think I’ve gone to any concert that didn’t impress me, but the most memorable concert I went to was an Incubus concert in Camden, NJ.

How about high school band concerts? Does that count? Not that I don’t support them, I just hated sitting in the school auditorium.

I think my favorite thing about Pittsburgh is the view one gets when they emerge from the Fort Pitt Tunnel and are presented with the city. It’s one of the most breathtaking city entrances I’ve ever experienced. I’ve seen a lot of really good music in Pittsburgh: Pat Metheny at the Manchester Craftsmen’s Guild, Bela Fleck and the Flecktones at the Byham, Andy Mckee a number of times. Pittsburgh has been a great place for me to hear and see an eclectic array of musical genres, and I think it still produces some of the best music and musicians on the planet.

Thanks, Aaron. Yes, I say high school band concerts do count. Any show, for any reason can be a letdown.