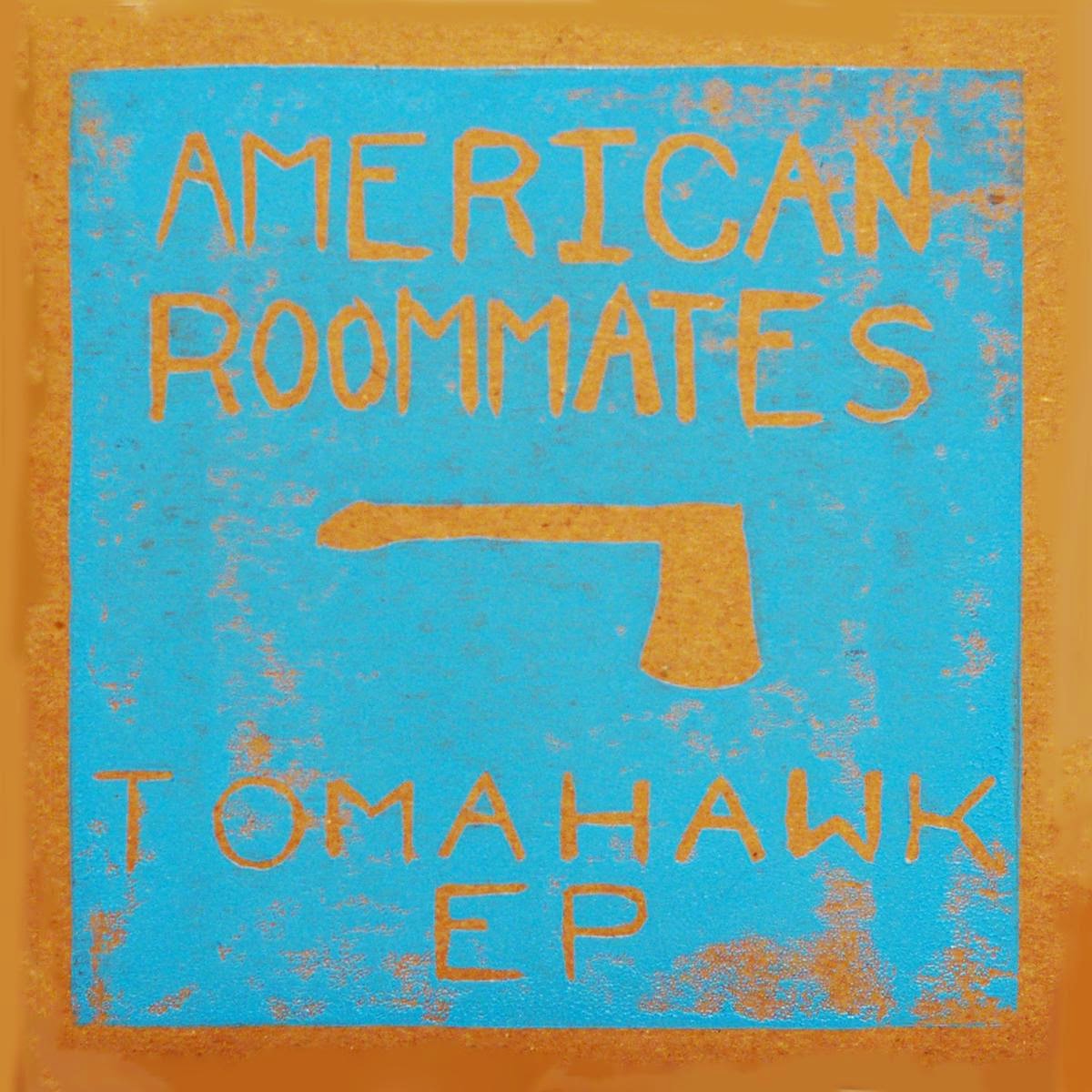 American Roommates are an indie rock band quintet from Columbus, GA. They just released their “Tomahawk EP” and I want to thank Zach Ward (Drums) for taking the time to participate in this edition of First/Last.

“Hybrid Theory” by Linkin Park. I won’t say I’m proud of that decision made by twelve year old me, but I will say that I can still rap the entire first verse of the song ‘Place For My Head’.

Stevie Wonder’s “Innervisions”. I love the old Motown stuff and “Innervisions” has some great stuff on it! It’s really funky, and it’s got some really interesting lyrics on it to check out as well.

Hard to choose. I’d definitely defer to picking a favorite recent album. If that’s the case, then I’d go with “Melted” by Ty Segall. It’s starting to get hot down here in Georgia, which for me means I start listening to a lot of garage rock with my windows down in order to seem really cool. Segall has a lot of “garagey” stuff, but I really like the way he adds a helping of psychedelic rock into his music. There’ve been three Ty Segall records since “Melted” in 2010, but it’s still my favorite of his releases.

I try not to dwell on those too much, so trying to remember a real disappointment is hard to think of. But “Kidz Bop 7” really irked me. The Kidz’ rendition of ‘Float On’ just didn’t pack the punch I hoped it would, and ‘Welcome To My Life’ let me down. I definitely play “Kidz Bop 7” in my car less than the other 27 compilations.

I think that the first concert I ever went to was a Relient K show in Atlanta. Fourteen year old me had all their albums and knew all their lyrics, so getting to see them live was a dream come true. I’m feeling really nostalgic thinking about it, so I’m going to move on before I pull out “Two Lefts Don’t Make A Right, But Three Do”.

It’s actually been a while since I’ve been to a show. I think the last one I went to was a Local Natives show, which I’m also going to count as my favorite show because they really do put on a great live performance. Doesn’t it seem like you always count the last show you went to as your favorite?

Unfortunately, I’m going to say City and Colour. The first hour was great, and I even enjoyed some of the second hour. After the two hour mark, I mentally checked out. I like Dallas Green’s music, but I don’t like Dallas Green’s entire catalog of music in one night.

Ahh, Pittsburgh. The second largest city in the state of Pennsylvania, with a population of over 305, 841! Beyond that, it’s got a Combined Statistical Area (CSA) of no less than 2,659,937! I could go on and on, but the Wikipedia page has to end sometime. I’ve actually never been to Pittsburgh, but from what I just read on Wikipedia I would love to be able to someday. I hear the that three of the 446 bridges offer a picturesque view of the city from the north.

Thanks, Zach. It is very interesting what you bring up about that City and Colour show. I have seen a few bands play too long, usually openers. When a headliner wears out their welcome, it’s a very odd thing for sure.