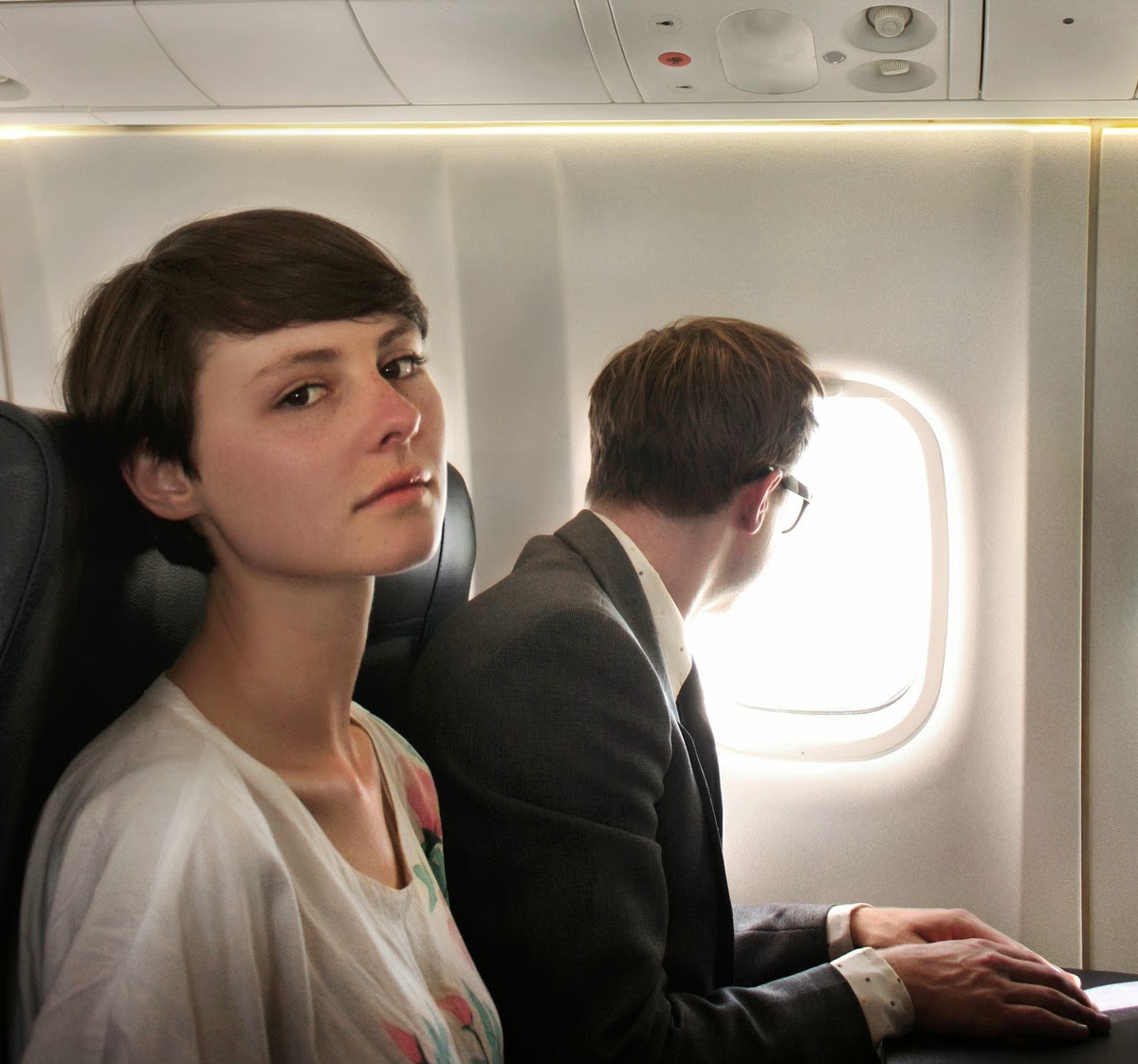 “Anthonie Tonnon is a songwriter and performer based in Auckland, New Zealand. He performs solo and with a four piece band.”

Check out Anthonie on Facebook, Tumblr, Twitter and BandCamp. His latest is the “Up Here for Dancing” album from 2012. He will probably play selections from it at the cool house gig I have been telling you about going down tonight. Give my man Matt a holler if you want to attend. I want to thank Anthonie for taking a minute to participate in this edition of First/Last.

Thanks, Anthonie. Should be a great night! See you soon.