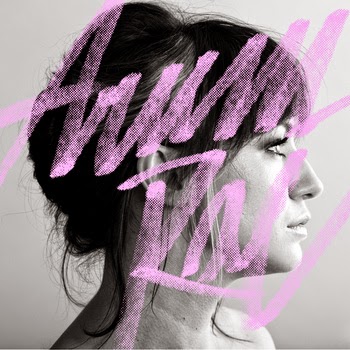 “Arum Rae, formerly known as White Dress, is a modern day siren based in Brooklyn, by way of Austin, TX. Arum’s music and her voice is here to inspire… it is honest at its core so that you can do with it what you please, with no regrets. Everything Arum has lived through and all of the songs that have been born from it, are not meant to impress. They are meant to lead. Her ability to transcend styles allows the music to complement country, resurrect the soul, feel the blues, and
ruin then re-invent rock, through her deeply rooted foundation as a singer-songwriter.”

Arum Rae is a singer-songwriter from Brooklyn who stops in Pittsburgh tonight to play the Hard Rock Cafe in support of her latest EP, “Warranted Queen“. I want to thank her for taking the time to participate in this edition of First/Last.

Don’t think I can answer that.

Swedish metal band Watain who throws pig or goat blood on the audience at each show.

I don’t believe I’ve ever been to Pittsburgh but I remember the Steelers used to beat the Broncos all the time when I was growing up… is that true?

Thanks, Arum. I really don’t know for sure but yeah, the Steelers spanking the Broncos over and over sounds about right.