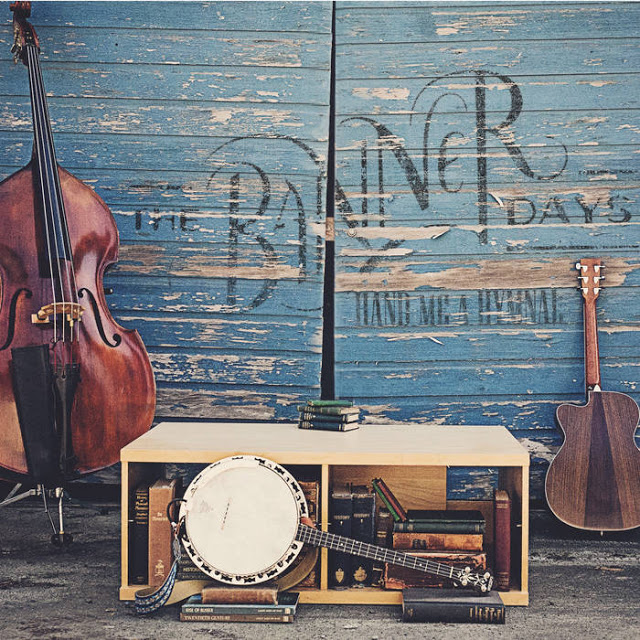 “The Banner Days is an old saying that means a time to remember and celebrate. When we started writing together, we immediately clicked. As these songs have taken shape one thing has become clear: This project, this catalog of songs and this experience are going to be something special.”

The Banner Days is a soulful folk duo from Seattle, WA who stop in Pittsburgh for the first time on this upcoming Monday evening (3/14) at one of my favorite places to see a show, the extremely hospitable Snake Hill. Touring behind their fantastic record Hand Me a Hymnal, the two are making their Pittsburgh live debut. I want to thank Beth Whitney (Banjo/Vocals) and Bradford Loomis (Guitar/Vocals) for taking the time to participate in this edition of First/Last.

Thanks, Beth and Bradford. So glad you are making a stop in Pittsburgh. The folks at Snake Hill are the best!