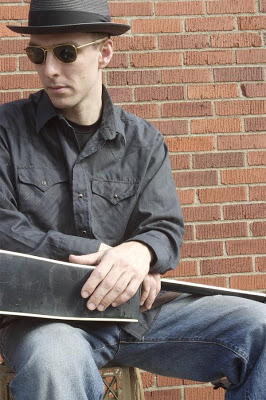 Ben is a local ‘ameracana’ songwriter who describes his sound as…”Children playing cops and robbers on a rusty caboose while leaves whip by on howling winds.” Cool. He is releasing an EP this Friday at Club Cafe and was nice enough to participate in this over the hump edition of the week long spectacular that is First/Last.

Thanks, Ben. Sorry you didn’t dig that Lips show. I thought it was incredible. I love how you described our area. Rather poetic.