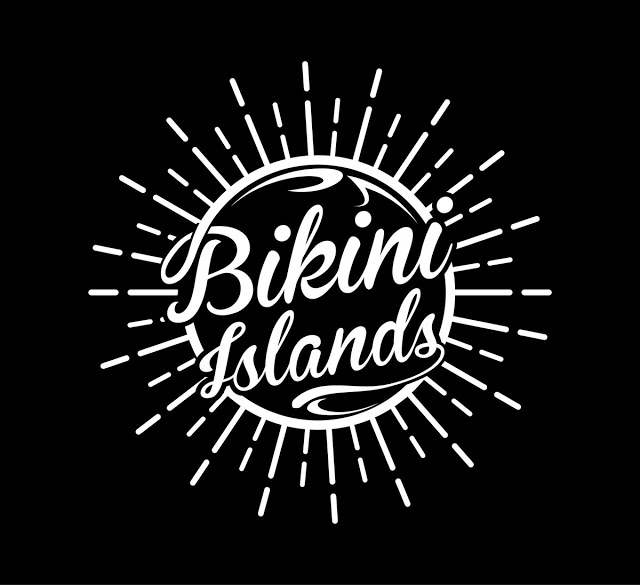 “This new record from Bikini Islands is one that makes you want to, almost NEED to, listen to, over and over again. It combines the pop sensibilities of the Beatles, and the Buzzcocks, with the drive and emotion of todays more purposeful music scene. Each song takes you somewhere musically and lyrically and sonically. Kyle Wackers’ vocals lead the way, the band is super tight, and at the same time they are super relaxed in how they play. There is a “bikini sound” here if you will, a sound that identifies them, and makes them quite unique. The guitars here on this album of well-crafted songs sound clean, then dirty, and then simply smart. The guitars weave a web of pop wizardry, that makes you drop whatever you’re doing, and join in on your personal Fender Air. Quite an impressive offering from this quartet, one CD for me that seems to never get filed away, just played and played.

Look for them playing live, as they are well worth catching on a stage too! Own this now folks.” – Bill Miller, President of Crafton Cassette Club Bikini Islands is an indie rock band from Pittsburgh who are making a splash around town, picking up devoted fans everywhere they play. They have a brand new self-titled debut and expect big things from these guys. I want to thank songwriter Kyle Wacker (Guitar/Vocals) for taking the time to participate in this edition of First/Last.