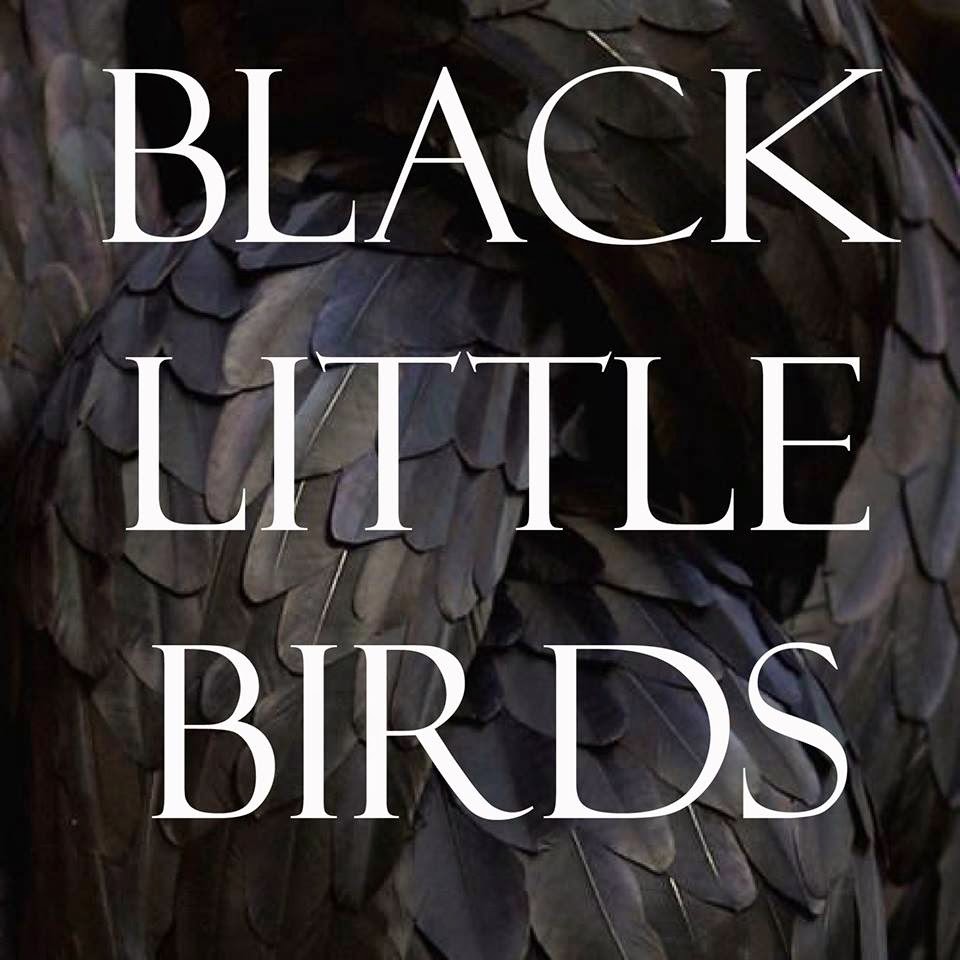 “Prominent members of Pittsburgh’s music community came together with their own respective styles to create a fresh sound that alludes to the best of the early Roots.”

Black Little Birds are an exciting new Pittsburgh group comprised of musicians that have joined together to form a soft Pop/R&B sound with a heavy singer-songwriter bent. They are working on recordings right now to be released soon and play a show Tuesday night (3/7). I want to thank Crystal Lee Morgan (Vocals), Buddy Rieger (Piano), Manny Guevara (Drums) and Morgan Erina (Vocals) for taking the time to participate in this edition of First/Last.

Crystal Lee Morgan: My mom bought me a subscription to a mail order CD company. I remember punching out the stickers and ending up with a huge music catalogue. I can’t remember which the first CD was, but it was probably either Sarah McLaughlin “Surfacing” or Usher “My Way”.

Buddy Rieger: “Whatever and Ever Amen” Ben Folds Five.

Morgan Erina: The Cranberries “No Need to Argue”.

Crystal Lee: My favorite album and one of the most influential on me is Janet Jackson’s “The Velvet Rope”. I still reference it a lot in conversations and sing her songs at Karaoke.

Buddy: Stevie Wonder “Songs in the Key of Life”.

Manny: Stevie Wonder “Songs in the Key of Life”.

Crystal Lee: Justin Timberlake’s “The 20/20 Experience”. I had dreams about being in the studio with JT and sitting him down to encourage him to rework this record before releasing it. With all of his talent and resources I was hoping for something… earth shattering.

Morgan: Deer Tick “Divine Providence” (their first album though is another favorite of mine!)

Crystal Lee: Metallica on August 12, 1994 at Starlake Amphitheatre. It’s what got me hooked on live music. The energy of the crowd was amazing (I was 9 years old).

Morgan: The Cranberries, when I was 13.

Crystal Lee: Cory Henry (of Snarky Puppy) played with his trio at the Thunderbird. I was really happy to get to experience that with Manny and Buddy. Oh!

Crystal Lee: A sound check with Jerry Douglas. I was sitting in the grass before the show at Hartwood Acres and watched the whole sound check in awe. The full concert late was great too.

Buddy: I have to give my top 3: Roger Waters ‘The Wall’ at Consol, Radiohead at Blossom, and Phish at Starlake.

Crystal Lee: Lady Gaga’s first tour through Pittsburgh. I didn’t like her live, though she is a pretty killer vocalist.

Morgan: Probably Hole, while I love the original band, none of the original members were there and Courtney Love looked tired.

Crystal Lee: Pittsburgh is quirky, loyal and unrelenting. There is always something to discover.

Buddy: The legacy of fine Jazz musicians from Pittsburgh Art Blakey, Mary Lou Williams, Billy Strayhorn just to name a few. Also, I watched the documentary Muscle Shoals about the recording studio in Alabama. They discussed the influence of the nearby river and it lead me to consider how the four rivers of Pittsburgh greatly influence my music playing and life in general.

Manny: Sandwiches with fries on them.

Thanks, all. Can we officially categorize your band as a ‘supergroup?’ Heck, I’m going with it.