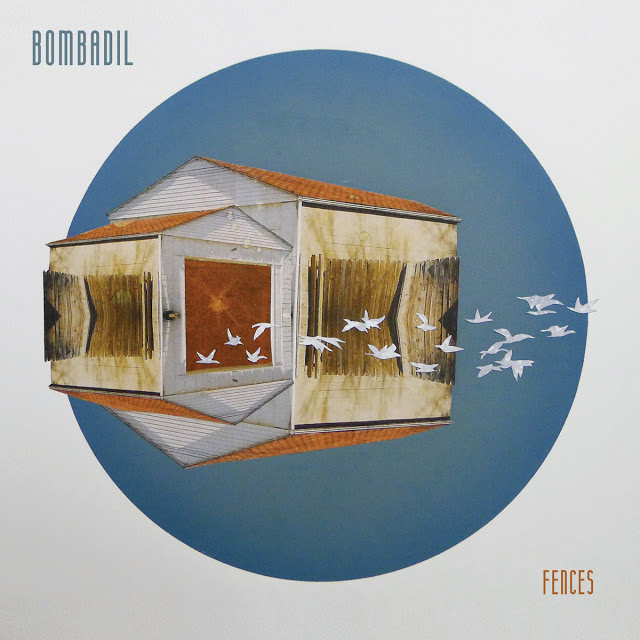 “Fences is something new for our band Bombadil. It is more than just an album; it is a new path, a reset after several challenging years. The path began in January 2015, when a longtime member of Bombadil unexpectedly left our band. Daniel Michalak and I sat down to discuss our next steps. It was a time for soul searching. A duo of a bassist and drummer did not feel like a band. Moving forward seemed daunting, but we both felt like there was more to say with the band. We wanted to make music. So we began simply by making some. Writing and recording the Still Bombadil EP was fun. A fast and dirty exploration of a creative idea, no room for fiddling, deadline looming. Our last album, Hold On, had not been like that. It had been an ordeal.“

Bombadil is a folk rock pop trio from North Carolina who will be swinging through Pittsburgh this Wednesday (11/15) supporting their latest release via Ramseur Records entitled Fences. Opening up for the band at the always cool Snake Hill will be local duo and blog faves Scott & Rosanna. I want to thank James Phillips (Percussion/Vocals) for taking the time to participate in this edition of First/Last.