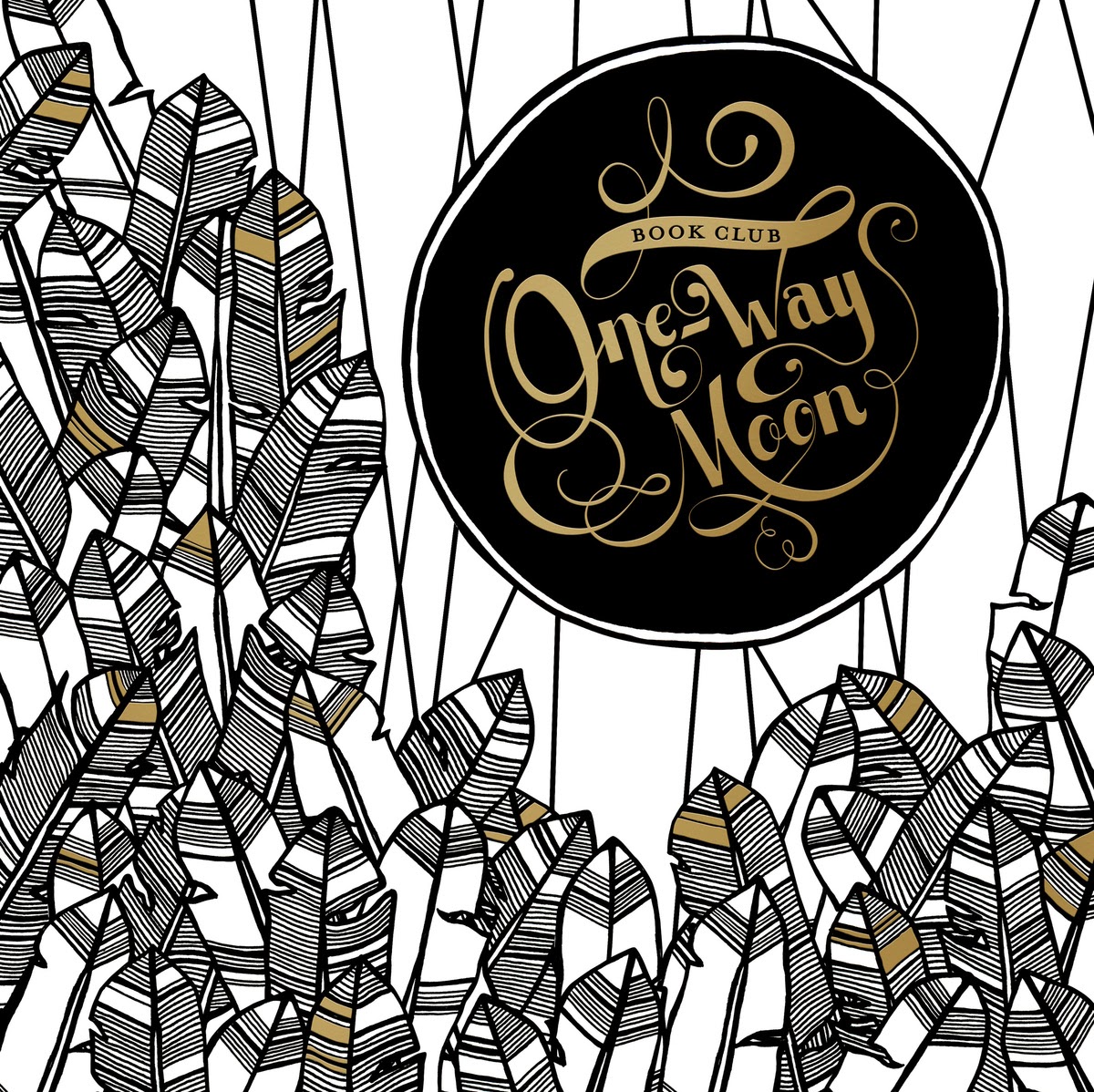 “Book Club re-imagines the classic marriage between him & her vocals and carefully crafted orchestration by transforming their heritage into sound unbound by history. The songs blend classic influences like Cash, Petty, Dylan, and Reed, with a country, pop, and indie spin. Singer-songwriter Robbie Horlick strums a nylon-stringed acoustic, leading the 7-piece band through his honest tales of love and heartache, with an interpretation as modern as it is hauntingly timeless.”

Book Club is an indie-folk band from Atlanta who’s latest release is “One Way Moon“. I want to thank songwriter Robbie Horlick (Guitar/Vocals) for taking the time to participate in this edition of First/Last.

Aside from joining BMG and Columbia House multiple times, the first album I can remember buying was Nirvana “Nevermind”.

I don’t think I can answer this since I don’t really keep track of the records I don’t like.

Tom Waits at the Fox Theater in Atlanta.

Barenaked Ladies (I was dragged there by a date).

I went to University of Pittsburgh for college, so I only have good memories of my time there and the city. Saw (and played) some incredible shows, made fantastic friends, bought a lot of records, and ate a lot of pierogies. It’s an amazing city. Whenever I get nostalgic, I just watch Wonder Boys.

Thanks, Robbie. Love that you have a Pittsburgh connection. Come back anytime, man.