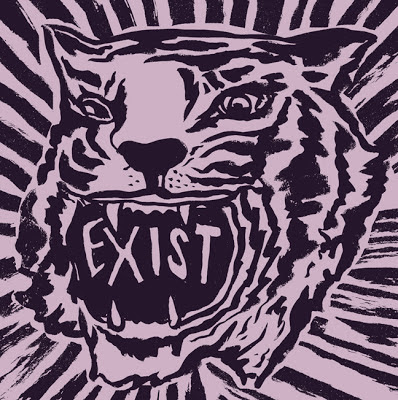 “Nov. 2010-Will and John form a band with guitarist Dave Weik (of Magarche) and loosely write 3–5 songs with substandard sound equipment in a vacant work room in the basement of their place of work. Tons of other shit happens. Feb. 2012-Boom Said Thunder plays their first shows in Somerville and Cambridge, MA.”

Check out the band’s official Website, Facebook, BandCamp, SoundCloud, ReverbNation and Twitter. The Boston band recently released their debut album, “Exist” and are stopping in Pittsburgh this Saturday for a benefit gig with a slew of other bands. My thanks to John Magnifico (FUZZ) for taking a few minutes to participate in this edition of First/Last.

Thanks, John. Enjoying the debut, man. Hope you get to check out a bit of our city…even though we are in the midst of an epic playoff rivalry at the moment.