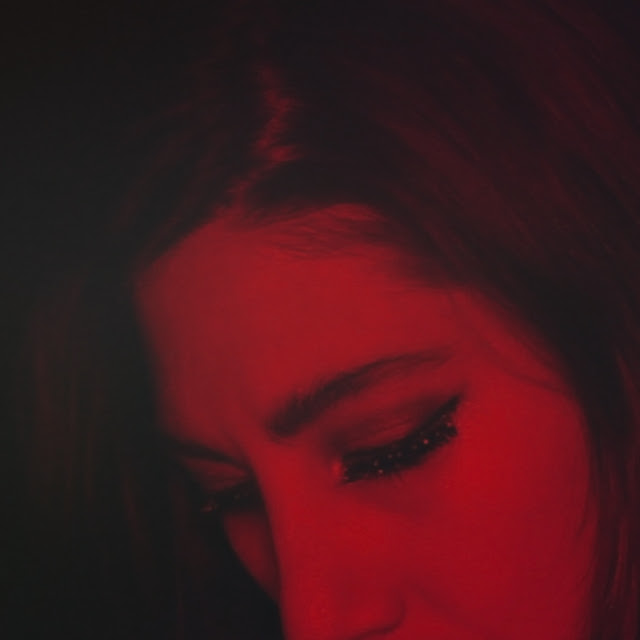 “The Boy & Sister Alma is the electro-pop project of Montana natives Jennifer Murphy and Lenny Eckhardt. Formed in late 2012, their music is a blend of nostalgic sounds and modern production – mixing styles of synthwave, ’80s pop and electro, italo disco, dreamwave and 21st century synth pop. While tapping into a variety of moods and genres, the group’s material consistently embodies a “new-retro” vibe with a cinematic flare. Their tracks have recently caught the attention of bloggers, producers, and remixers in the retro/synthwave scene, resulting in several remixes and a collaboration with UK producer Sunglasses Kid.

The Boy & Sister Alma is an electro synth pop duo hailing from Helena, MT. They release remixes and their latest original single was ‘One Eye, One Arm, One Man‘ a Twin Peaks inspired track featured on The Next Peak Volume III from Retro Promenade. As they continue to build buzz, please join me in thanking Lenny Eckhardt and Jennifer Murphy for taking the time to participate in this edition of First/Last.

Jennifer Murphy: “Whitney” by Whitney Houston. I wanted to be her.

Jen: “Burn Your Fire for No Witness” by Angel Olsen.

Lenny: “Loveless” by My Bloody Valentine. Because duh.

Lenny: The first one I remember is Dino Kartsonakis. I went when I was just a tot with my mama and papa.

Lenny: Boris and SubRosa. It blew my mind.

Jen: Future Islands. Great show but I walked out of there loathing guys with backpacks.

Jen: Lenny and I both agree on a single Flaming Lips concert in 2006. We didn’t know each other then but through the power music, skulls, fetuses, blood and balloons we were united in spirit and truth.

Lenny: Midlake. They were way too jammy for my tastes.

Jen: We have never been and honestly know nothing about Pittsburgh. But, we’d love to play there some day!

Thanks to both of you. I loved the one Flaming Lips show I attended but feel that that band in particular has a been there done that vibe. The amazing spectacle that there are can’t be repeated the second time around for me.