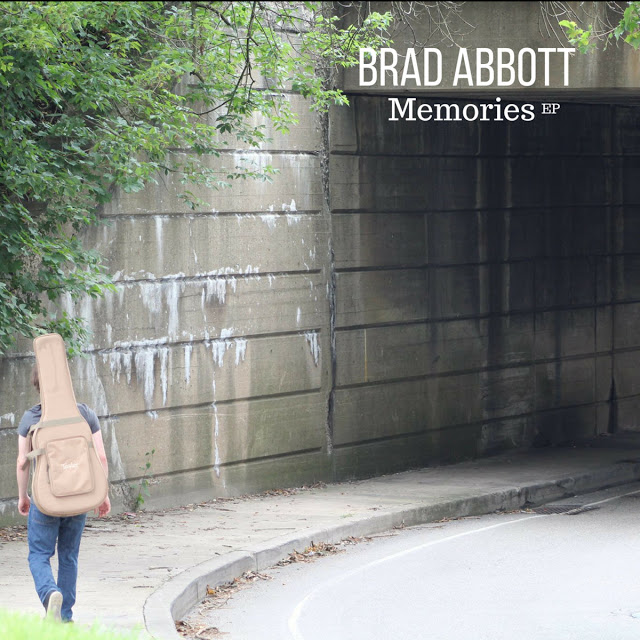 “With a combination of a soft yet powerful vocal style and the gently flowing music behind it, Brad manages to take you back to the 90’s. Best described vocally as a mix between John Rzeznik of the Goo Goo Dolls and Jason Wade from Lifehouse, his 90’s influences show vividly in his music.”

Brad Abbott is an alternative acoustic singer-songwriter from Irwin, PA who’s debut EP called Memories was released this past week. You can snag a free copy this Saturday (10/21) as Brad will be playing The Radioactive Events Center in Kittaning. I want to thank Brad for taking the time to participate in this edition of First/Last.