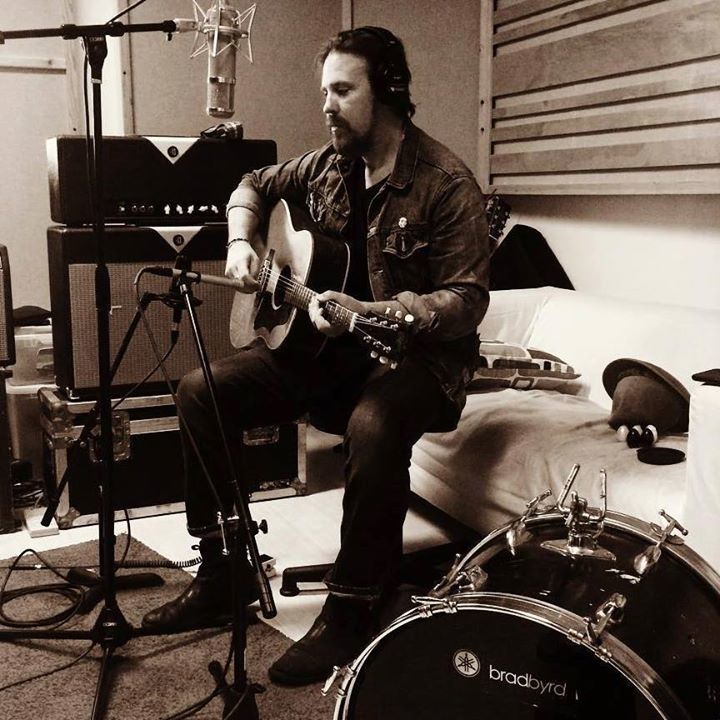 “Indie-rock/folk singer/songwriter Brad Byrd has been crafting hooky, timeless, left-of-center pop songs since 2003. His body of work has been described as both “haunting” and “soulful”, and he was recently sited as “One of the top artists from the Cape Ann, MA area alongside Paula Cole” in Boston’s popular music rag – “The Noise” (July 2012). With penetrating melodies, and lyrical imagery that effortlessly deciphers the human condition the “on the verge” indie-rock singer/songwriter has been delighting crowds in the local bar/club, coffee shop scenes from LA, to NYC and all over New England.”

Brad Byrd is an folk rocker from Rowley, MA who’s is busy working on his third album to be released in the fall. He is finding time to tour this Summer and hits the Pittsburgh Winery this Saturday (7/30) opening for Christopher the Conquered. I want to thank Brad for taking the time to participate in this edition of First/Last.

Thanks, Brad. “You know, Nickerson, you are not God! Huh? You’re just a typing teacher!”