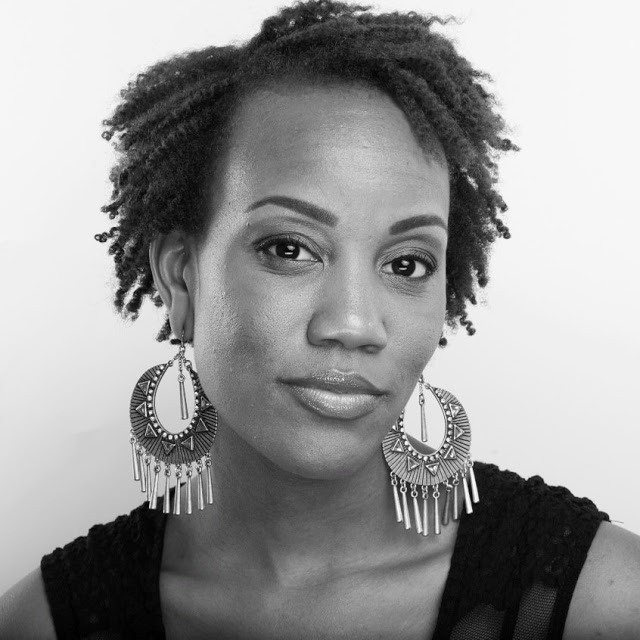 “Told her “music has sunlight in it,” Bridgette Perdue blends soulful vocals with a vibrant piano to create a fun, innovative twist on pop/R&B music, reminiscent of Sara Bareilles or Alicia Keys. Her upbeat style and independent voice has enamored audiences from Los Angeles to New York City, and in her hometown of Pittsburgh, PA (August Wilson Center, Kelly Strayhorn Theatre), she has headlined her own shows and opened for national recording acts. Perdue’s newly released album “Enjoy This Moment has garnered national attention, with the song “Real Thing” being featured in the film “Sweetest Goodbye.”
Bridgette Perdue teaches piano, voice, dance, and theatre through both public and private instruction. She is active within her church and community and is passionate about encouraging others to relentlessly pursue their dream.”

Bridgette Perdue is a an indie Pop/R&B recording artist who’s debut album “Enjoy This Moment” is available here. Bridgette performs Thursday night (7/16) at Hemlock Grove at Hartwood Acres. I want to thank her for taking the time to participate in this edition of First/Last.

Boyz II Men at the (then) Post-Gazette Pavilion, when Destiny’s Child (when they had 4 members) and Next opened for them.

Sara Bareilles at the Carnegie Music Hall in Homestead.

Same as above. She’s awesome.

As much as I love Sade, I was a bit disappointed. She has great music, but she’s not a performer, and that was evident in concert. Still I really enjoyed myself, and especially John Legend who opened up for her.

I love this city! I know it’s not a NYC, or Chicago, but it’s my hometown and I’m proud to live here. Favorite things include: seeing the 4th of July fireworks. I’ve done almost every year since I can remember. Best spot is on the lawn outside of Heinz Field – they look like they are coming straight at you. Kennywood is always a good time, and Pirates games are great summer fun. Pittsburgh is home to me, so I appreciate the small or overlooked stuff.

Thanks, Bridgette. I actually hit the July 4th fireworks down where you mentioned and you are so right. They are RIGHT THERE! If there is a Pirate game? Then you don’t even know where to look!