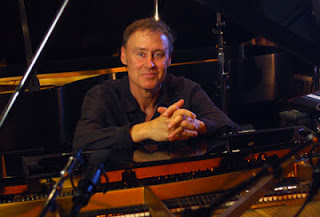 I have never seen a Bruce Hornsby show proper but have seen him perform many times with the Grateful Dead. One of my most vivid memories was Buckeye Lake in 1991 during the Violent Femmes opening set. Standing at the side of the stage enjoying the music more than anyone in the crowd was Bruce and his young family. My thanks to Bruce for taking time to participate in this edition of First/Last.

Thanks, Bruce. Can’t wait to finally see ‘your’ show this week.