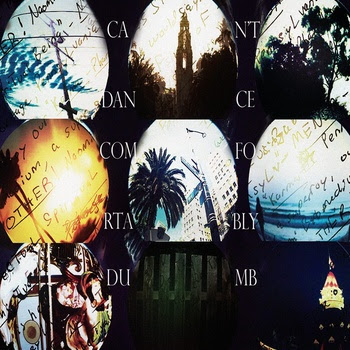 “Can’t Dance, previously known as Like Noise, is a three-piece “Indie-Rock” band based out of Johnstown, Pennsylvania! Drawing influences from such great acts as: Pavement, Built to Spill, Dismemberment Plan, and Cloud Nothings,the band has gained a strong guitar-driven 90’s Alternative sound; using youthful imagery in lyrics and crunchy guitar riffs to drive energetic song structures.”

Check out the band at their official Facebook, SoundCloud, BandCamp and Twitter. They have just released their debut EP, “Comfortably Dumb” and hit Pittsburgh tonight at The Smiling Moose on a bill with Northern Faces, Kick Astronaut and Take A Breath Band. I want to thank Garrett McKee (Guitar/Vocals) and Jordan Gorsuch (Guitar/Vocals) for taking the time to participate in this edition of First/Last.