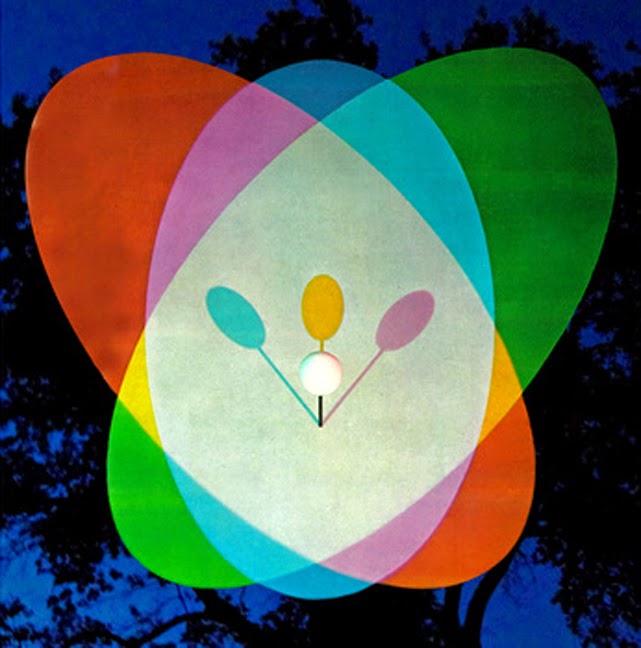 “With a melodic jerky weirdness reminiscent of the dB’s or Game Theory, Dingbats finds Casper & the Cookies pushing as hard as they’ve ever pushed. It’s a white-knuckle flight, a struggle between melody and envy, magazines and neglect. They foreground the failure, the fear of getting older, the sound of one’s voice in a void echoing back to you, and channel it all into the most compelling album of their lives. Sometimes when you’re lost, the best thing to do is close your eyes and floor it.”

Check out the band at their official Website, Facebook, Twitter, MySpace, BandCamp, and ReverbNation. The Athens, GA band recently released their latest album, “Dingbats” via huge friends of the blog Wild Kindness Records. They roll into Pittsburgh tomorrow at Howler’s on a fantastic bill with Roger Harvey + The Wild Life, Butterbirds and Bishops. Forget all this ‘you have to see this show on Friday’ noise, THIS is the gig you must be at! I want to thank hubby and wife Jason NeSmith (Multi-Instruments/Vocals) and Kay Stanton (Bass/Vocals) for taking the time to participate in this edition of First/Last. 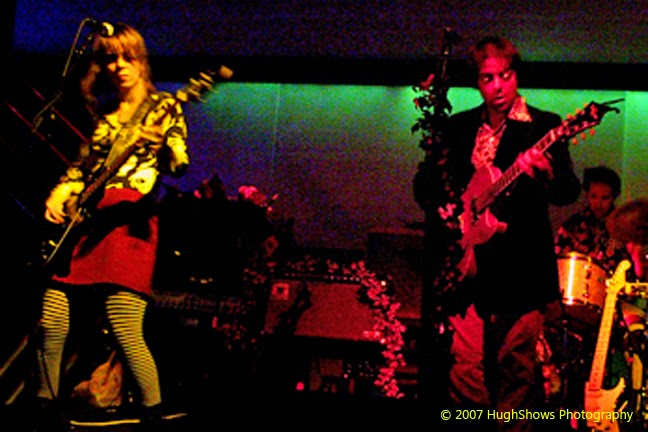 Thanks, Jason and Kay. Been way too long since I have seen you! Can’t wait for the set.