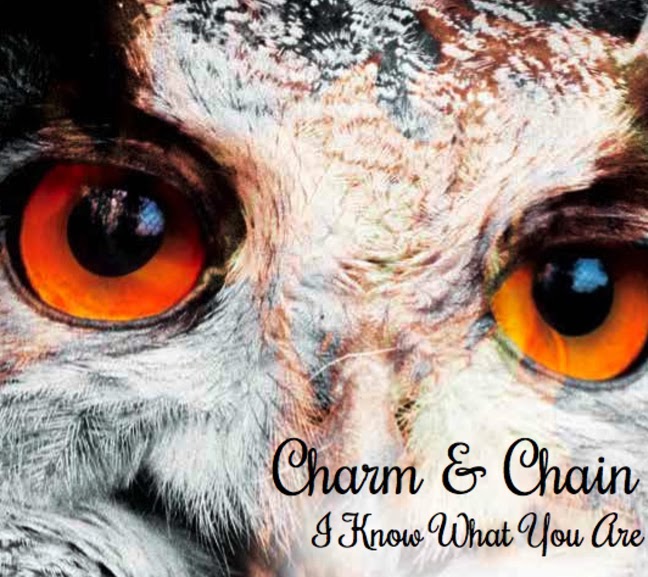 “Charm & Chain is a genre stretching four piece rock band based out of Pittsburgh, PA. Pulling from a deep vault of influences,they take earthy rock, jam it out into a shimmery, spacey, psychedelic groove, and lay it all back down again with nod to bluesy, classic rock tinged pop.”

Check out the band at their official Website, Facebook, ReverbNation, BandCamp and Twitter. The band have just released new music this week in the extended single, ‘I Know What You Are‘ and are playing gigs around Pittsburgh so catch them if you can. I want to thank Ben Sukenik (Drums/Vocals), Laurie Kudis (Keys/Vocals), Eric Koester (Bass/Vocals) and Ryan Roseborough (Guitar) for taking a few to participate in this edition of First/Last.