First/Last – Chase and the Barons 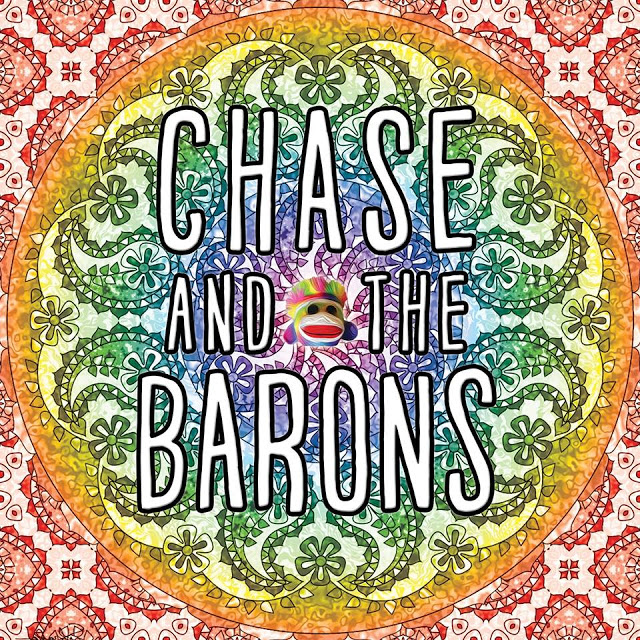 “Chase and the Barons bring rock n’ roll back out onto the dance floor, donning paisley ties, brightly colored jeans, and a generally groovy look. Since their formation in 2016, the band has been hitting the Pittsburgh music scene hard with memorable shows, filled with energy and style.”

Chase and the Barons is an up and coming Pittsburgh rock and roll band who’s latest offering is the Propose a Toaster EP via Pioneer Records. Get a ‘taste’ of what the band has to offer tonight (6/28) as they participate in the Rock ‘N Ramen show at Spirit along with blog faves Meeting of Important People (Duo) and upstarts Bikini Islands. I want to thank Tyler Handyside (Saxophone) for taking the time to participate in this edition of First/Last. 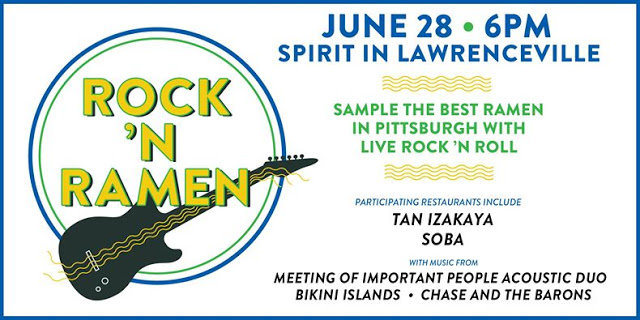 I unfortunately don’t buy a whole lot of music (damn millenials), but I think the first CD I actually bought was Radiohead’s Hail to the Thief. I think that record is certainly the band’s most underrated work and has some incredible songs. All of Radiohead’s releases feel so cohesive as individual works of art, and this album is no exception.

The most recent album I bought was one of saxophonist Joshua Redman’s latest albums, Walking Shadows. The
release is a ballads album, and features gorgeous arrangements of everything from jazz standards to Beatles tunes. The production on the album is excellent, as the ballads really give a lot of open space for strings, horns, and percussion.

Every musician has struggled to answer this question at some point… I would have to say my favorite record ever is Cannonball Adderley’s Somethin’ Else. This album made me truly fall in love with jazz, the saxophone, and music in general, all at once. It is one of few albums I remember exactly where I was the first time I listened to it. The musicianship and general mood of this record is truly transcendent.

A record that I remember being disappointed in recently was Circa Survive’s 2014 release Descensus. The record was a transition from atmospheric, catchy, vocal-driven alternative music to a more hard-rock, accessible feel. Their excellent musicianship and lyrics were still present, and I would never expect a band to release the same kind of music forever, but this record just didn’t vibe with me, and I was super excited for it to come out.

The first concert I attended was Rise Against and Bad Religion when I was 14 or so. It was a cool show to see my favorite band at that time, in addition to an act as influential as Bad Religion.

The most recent concert I attended was the band Knuckle Puck at Altar Bar. They had just released their most recent album and they played a great high energy set. The Altar Bar was a cool venue and I was happy to see a few shows there in the months before it closed.

My favorite concert ever was seeing my favorite band, Title Fight, at the Smiling Moose when I was in high school. I was just starting to really dive into music in general, and they quickly became one of my favorite alternative bands. They had just released another great record, and the small space at the Smiling Moose was perfect, as it made the 100-or so person crowd feel like a few thousand. This show was more than worth all the stage dive kicks to the head I took.

My least favorite concert ever was actually seeing the Red Hot Chili Peppers at Consol. They played a great show, and I was super stoked to have floor seats, but I could hardly see the stage at all and mostly had to watch the giant video screen that they were showing a camera stream on. I was disappointed to not be able to see all of the band interaction and shenanigans as a whole, and just felt like I didn’t get the full experience.

On a non-music note: As a huge sports fan, the first thing that comes to mind is the Penguins’ recent run of back-to-back Stanley Cups. It probably hasn’t registered with me how fortunate I am to have experienced such a legendary stretch of hockey. I’ve been able to witness some really cool hockey games here, including the Winter Classic and a few playoff games, and I wouldn’t trade those experiences for anything. The city of Pittsburgh is the greatest sports town in this country, and I could not imagine living somewhere where sports aren’t such a huge part of daily life for an entire city.

Thanks, Tyler. I am guessing that you weren’t really around for the first Penguins Cup run in the early 90’s? That was super fun, too.