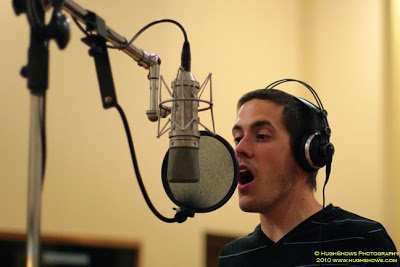 As they ready their new EP, Chet and the Big Bend have a show tonight (7/16) in Squirrel Hill at PD’s Pub. They also have been added to tomorrow’s (7/17) bill at The Brillobox with my man Justin Andrew and Paul Luc. Chet was cool enough to participate in this week’s edition of First/Last Fridays.

Thanks Chet. The Arcade Fire at The Rex? That’s definitely one of those, “I was there when” shows.