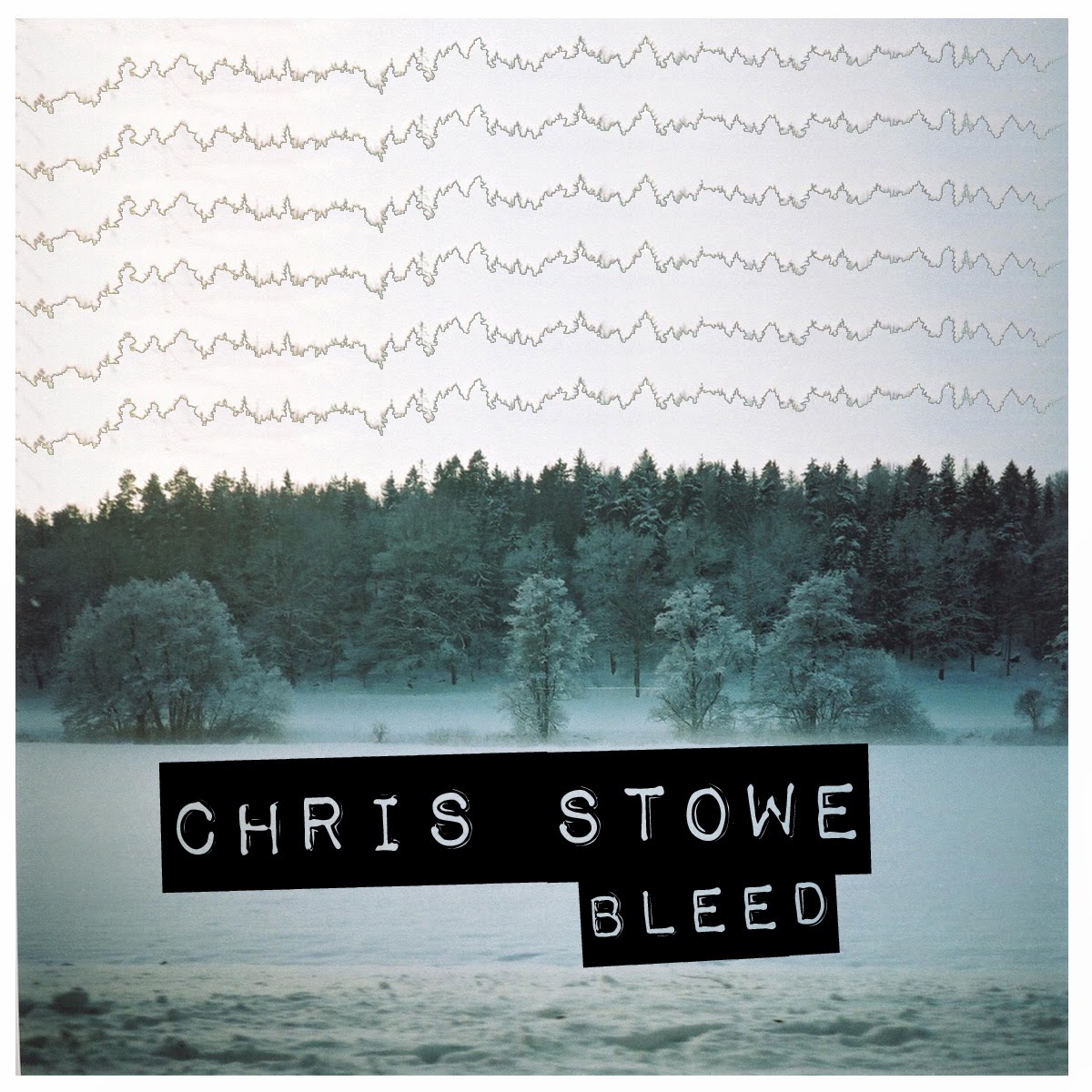 Chris Stowe is a Pittsburgh songwriter. I am honored to have him help me celebrate ten years of HughShows today and thank him for taking the time to participate in this edition of First/Last. 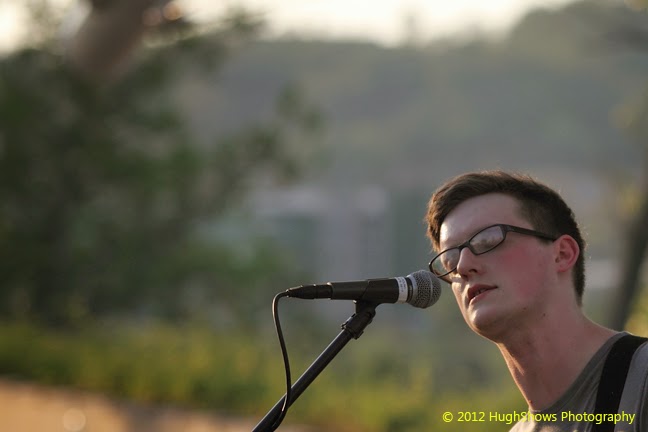 This is tough to answer for a lot of reasons… the first music I ever bought with my own money was two things at the same time: Tom Petty and The Heartbreakers “Greatest Hits” and also “Shaq Fu: Da Return” on cassette. I had to paint four fences in my neighborhood to garner that kind of loot back in the day.

Last record I bought was the new Cayatana LP.

This is a silly hard question to answer but, if I had to, it’s “No Division” by Hot Water Music. It changed my whole life, literally.

Another tough question… not sure if it’s the most disappointing, but when I got Sparta’s “Porcelain” I was destroyed. I loved “Wiretap Scars” and I still think it’s a genius record but “Porcelain” just plain sucked… and then “Threes” came out afterwards and that sucked too… made it real hard to win the “Sparta vs The Mars Volta” argument.

Kansas and E.L.O. in Buffalo with my dad, who was the coolest 80’s dad ever, rat tail included.

Aside from local stuff, I went to see The Menzingers last month and that band is such a breath of fresh air in my lungs to see live. They lit that thing on fire and made us all feel like kids again.

The best concert I ever attended was a show at the Beachland Ballroom in Cleveland in 2002. It was, in order from first to last: Vendetta Red, Coheed and Cambria, Thrice, Hot Water Music.

Haha… too many to list. I’ve gone to a lifetime of “least favorite concerts.”

Pittsburgh is great I mean, it has everything I could ever want to do and all of my friends are in rad bands and make cool songs and play shows, and my bands get to play shows… I don’t know, it seems simple but coming from a kid that grew up in an extremely small town where we’d have to usually drive an hour to see a local show and we maybe got one local show a month… it’s pretty amazing to have everything you’d ever wanted to do be within a five mile radius of me.

Thanks, Chris. I couldn’t imagine living where I couldn’t see a band almost any night of the week. I wouldn’t last there long.