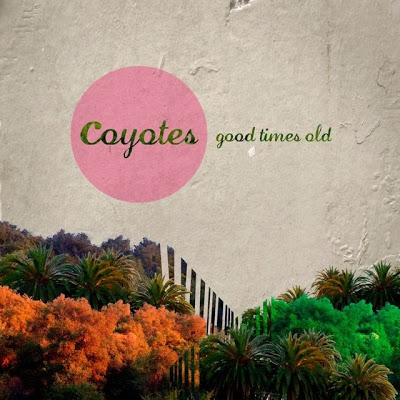 “Another band with a difficult-to-Google name, this three-piece nevertheless burns with confidence and swagger. Duz Mancini’s twangy, whiskey-soaked vocals give credence to the band’s alt-country, Americana milieu. Incidentally, the band began life as an Los Angeles-based outfit before settling home in the New Orleans indie rock scene. Considering their brand of music, here’s betting they were more than welcome.” – Mark Rozeman (Paste)

Check out the band on otestheband” target=”_blank”>Facebook, BandCamp, SoundCloud, YouTube and Twitter. As part of my coverage of the Paste 50 States Project, I go to Louisiana with Coyotes. My thanks to Duz Mancini (Guitar/Vocals) for taking the time to participate in this edition of First/Last.

Thanks, Duz. Those ‘rally towels’ you refer to are actually called ‘Terrible Towels‘ and the back story on them is what makes them so special.