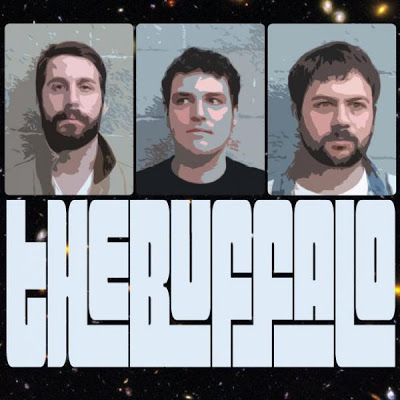 Image courtesy of the band

I know this is a photo blog and all but there are several local gigs this week that I wanted to highlight and give a little exposure to. With that said, I am once again celebrating with a First/Last Week! First up is relatively new band (new to me that is) on the Pittsburgh scene called The Buffalo. They have a show tomorrow and if you like down and dirty garage rock, you will love these guys. They have some raw rehearsal audio up on the Myspace to get a feel of what they are bringing to the table. There is a free EP available from the band here. They also have a blog with lots of stuff going on there. Guitarist & vocalist Darin Pallila was cool enough to participate in this Sunday edition of First/Last.

Thanks Darin. I like your classic rock influences going on there. ‘New Morning’ as a desert island disc? Awesome.