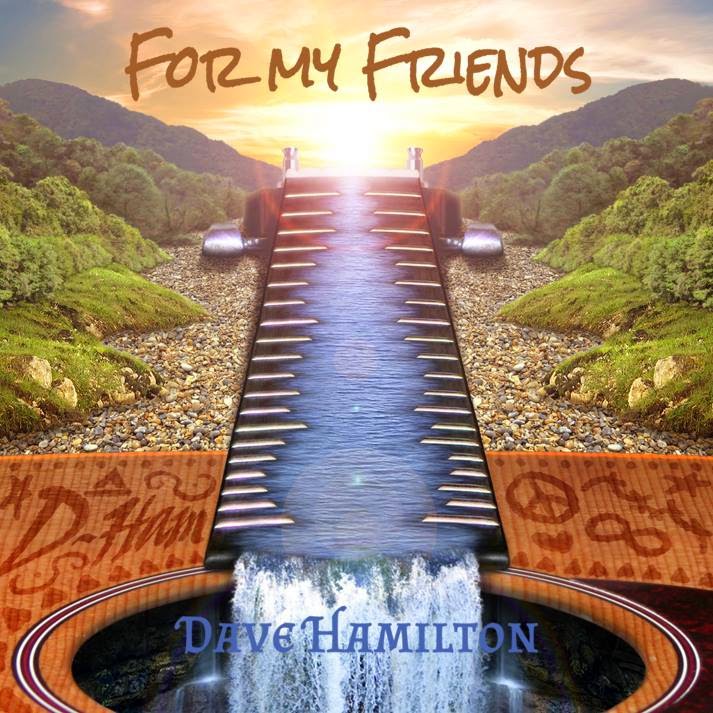 Dave Hamilton is a singer-songwriter from Evans City, PA. As he is readying new music to be released very soon and you can get a sneak peek with the tune, ‘For My Friends‘. I want to thank him for taking the time to participate in this edition of First/Last.

It was a tape, which I think I still own, The Verve Pipe ‘The Freshman’. The same song on both sides of the tape… and only that song.

Led Zeppelin “IV”. Everything about Zep man. Page’s rhythms have been a huge influence.

“The Black Rainbow” Coheed and Cambria. I love Coheed, seen them around 12 times. But compared to their first few albums and the ones following, this one dropped the ball. Claudio is still the man.

Stationary Pebbles bringing the house down at Monroe Hotel in Butler, PA.

Watching Wine & Spirit kill it as my headliner for the very first festival I ever hosted: Facefest.

Getting shut down during the middle of my set without any warning due to miscommunications. That made me happy 🙂

Playing with my old metal band, Oh No! The Afterlife, to a sold out crowd opening for The Devil Wears Prada. It was an incredible night.

Thanks, Dave. Nice shout-out to Wine & Spirit. I am going to hopefully feature them on the blog soon.