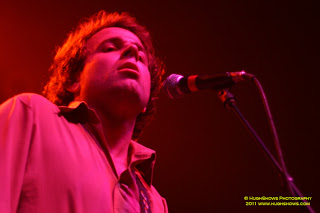 Dawes are awesome! I have been lucky enough to catch them twice here in town previously and they return next week to play a free show with Sara Watkins opening up. Musically, this years Arts Fest is one of the best in recent years with the inclusion of Dawes certainly being one of the reasons why. Main man Taylor Goldsmith was cool enough to take a few minutes to participate in this edition of First/Last.

Thanks, Taylor. Always love seeing you guys play and next week will be no different, I’m sure.