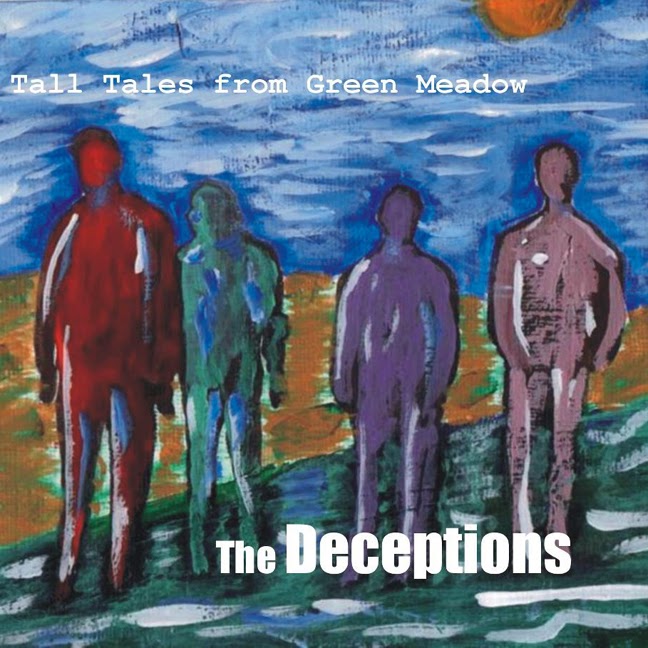 “With mature lyrics and diverse musicality. The music of the Deceptions remains unpredictable, yet listenable. The composition of their vast original catalog ranges from guitar-driven epics, to folk-style sing-a-longs. Their sound is influenced by a number of artists including Neil Young, Wilco, Ryan Adams, the Counting Crows, The Old 97s, and The Jayhawks. “

Check out the Americana band from Pittsburgh at their official Website, Facebook, MySpace, Twitter, YouTube, ReverbNation and Tumblr. The band’s latest from 2012 is the aptly named “Tall Tales from Green Meadows“. Check out an earlier live session from 2010 at WYEP. I want to thank Jared Fretz (Guitar/Vocals) for taking the time to participate in this edition of First/Last.