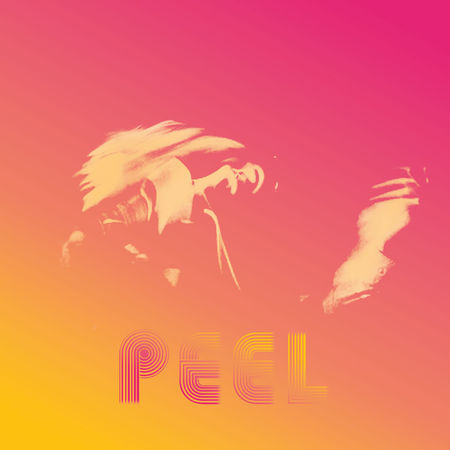 Diane Coffee stops in Pittsburgh this Sunday (11/12) at Spirit for a tour ending show supporting the 7″ Peel with locals Wreck Loose and THOUSANDZZ OF BEEZ. Word is, this will be the last show (this year) of the ultra-cool installation The Vault by artist Ian Brill. I want to thank Shaun Fleming (Vocals) for taking the time to participate in this edition of First/Last.

With more than 700 sets of steps throughout the city, Pittsburgh employs an Inspector of Steps whose responsibilities include maintaining and inspecting all city-owned steps and public stairways that comprise approximately 15 miles, nearly double the number of steps in San Francisco and Cincinnati. Its Inspector of Steps is essential to preserving Pittsburgh’s more than 100 major stairways, roughly 44,645 risers and more than 712 individual stairs that help city residents navigate the region’s extremely uneven topography. Pittsburgh’s steps are so iconic to the city that a book titled “The Steps of Pittsburgh: Portrait of a City” was written by Bob Regan, a geophysicist with the University of Pittsburgh. In his book, Regan reveals that, when combined together, Pittsburgh’s steps equal more than four miles in height, greater than the height of North America’s tallest mountain, Mt. Denali, by nearly 4,000 feet… so that’s pretty cool.

Thanks, Shaun. We do have steps EVERYWHERE. A bunch of those seem to go nowhere… which is actually kind of cool when you stumble upon them.